Please Don’t Turn Off Your Phones – How M.U.R.S. Is Revolutionising the Theatrical Experience

By Stasia Fong 24 October 2014
share:
Synonymous with the theatre, it is second nature for the audience to immediately turn off their mobile phones prior to the curtain being raised. The last thing anyone wants is to be shushed or boo-ed when their phone goes off in the middle of a show – or worst of all, called out by the performers. So, why on earth would a theatrical troupe want their audience to keep their phones on? We speak to Pera Tantiñá, the Director of La Fura dels Baus, the troupe behind M.U.R.S. – the first smart show in history, to find out why its coming to Hong Kong next month for Freespace Fest. 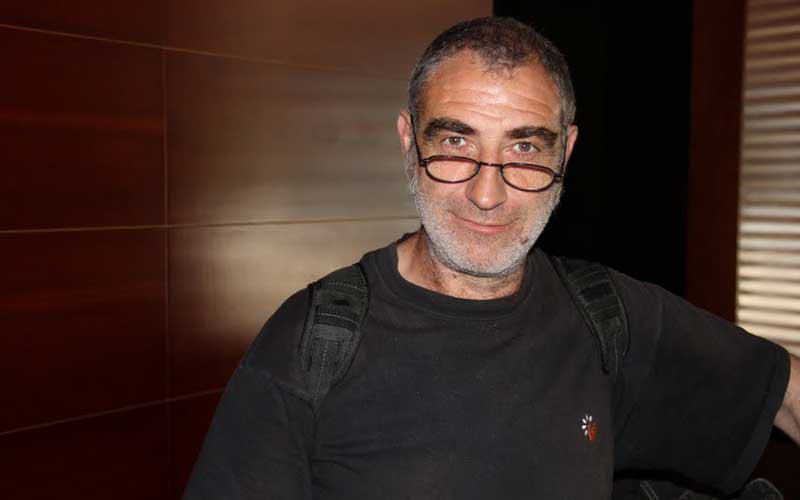 Hailing from Spain, La Fura dels Baus is possibly the world's most cutting edge theatrical troupe. “We are about eccentricity, innovation, adaptation, rhythm, evolution, and transgression. We’ve changed the public role from passive to active, which meant breaking down the ‘fourth wall’ - that boundary between stage and audience,” Tantiñá tells Localiiz. With M.U.R.S., La Fura dels Baus is taking a calculated risk. The show explores the idea of the ‘SmartCity’ as the form of a 2.0 installation, giving its audience the experience of what it’s like to inhabit a prototype world, exploring themes such as economy, mobility, ecology, and digital life. Predominantly influenced by the what’s in the news – mainly the undeniable fact that the world is experiencing a technological revolution, Tantiñá said there needed to be a smart show. But what does he mean by smart show? First of all, you are required to use your phone during the performance. “It is an innovative concept, and that is why we ask people to come with the phone loaded and with their minds wide open,” Tantiñá explained. Participants are required to come to the show with the M.U.R.S. app downloaded, to guide them throughout the show. (The app is both iOS and Android compatible.) 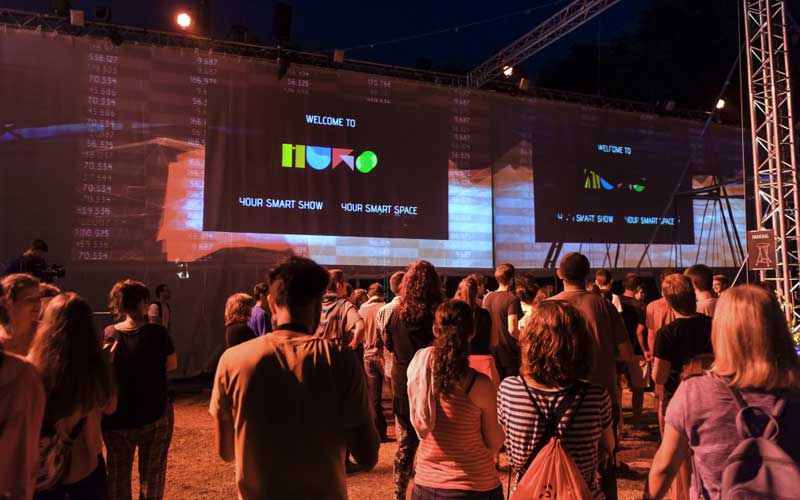 La Fura dels Baus furthers the theatrical experience by allowing the audience to be integrated as part of the show. “There is interaction absolutely, constantly, all the time. The audience is in the middle and the actors are not far away. It is the audience who make the show,” Tantiñá said. The audience’s role is to become the citizens of this digital city and segregated into groups – Security, Wellbeing, Fortune, or Eco. They then deal with the outside forces at work that are hacking their phones, challenging the order of this new world. Their Hong Kong show in November will be the first time M.U.R.S. is taken out of Spain. “Hong Kong is experiencing changes. We think that this makes it a better time to take this unique show here. Maybe M.U.R.S. will help Hong Kong to understand how society is evolving,” Tantiñá explains. Ultimately, it is Tantiñá's hope that the audience leaves the show thinking about the real usability of technology. After all, technology is only growing more powerful, right? What: M.U.R.S by La Fura dels Baus (suitable for ages 12+) When: November 22nd – 23rd 2014 Time: 8:00pm – 9:30pm Ticket Prices: HK$150 (*HK$100 for full time students, senior citizens aged over 65, or people with disabilities) - Purchase here (M.U.R.S. tickets allow free entry to Freespace Fest on the same day) Where: West Kowloon Waterfront Promenade