Stories within the People

By stasia_fong 1 December 2014
share:
Following the success of the 'Humans of New York' series, photographers are sharing intimate street-portraits of their city’s residents whilst interviewing them, combining image and caption to share personal stories of everyday people. Hong Kong, famous for its snap-happy residents, is no exception. Local photographers Kirk Kenny and Temily Tianmay created a related series called 'People of Hong Kong'. Localiiz spoke with the two expats, who now call Hong Kong their home, about the inspiration behind their latest photography project. 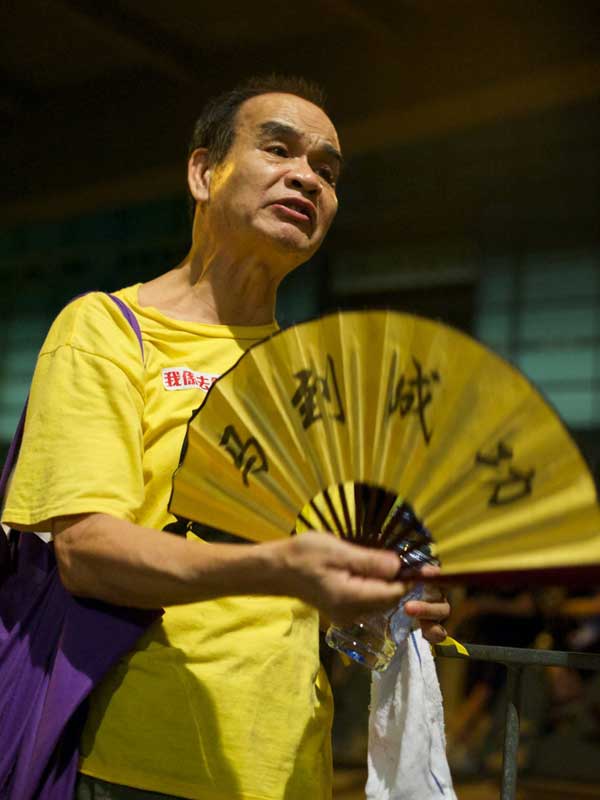 "Retired folks like me should come out and better society, it doesn't matter if you're old. It just means you've got more experience." - Mr. Wong, struck by tear gas at Occupy Central on September 28

“We had talked about doing a project like this for a while. ‘Humans of New York’ was a revelation in terms of providing a general approach. The idea of combining a photo with a caption from a conversation struck me as a really powerful format,” Tianmay explained. What fully pushed them toward moving forward with 'People of Hong Kong' however, were the Occupy Central protests. "What struck us walking around the first few days of Occupy was the sense of connection and common purpose people felt - a feeling all too rare in everyday life in a big city. For us this, rather than political reform, seemed like the story worth telling," Tianmay said. On their photographic journeys, the two heard some incredible individual stories that resonated either because they were surprised by people's insights or concern for other residents. Tianmay specifically recalled a retired woman from the New Territories who traveled to Admiralty to observe the student protestors. “She said she didn’t support their method but had to come all the way to observe them because she was concerned about their safety.” 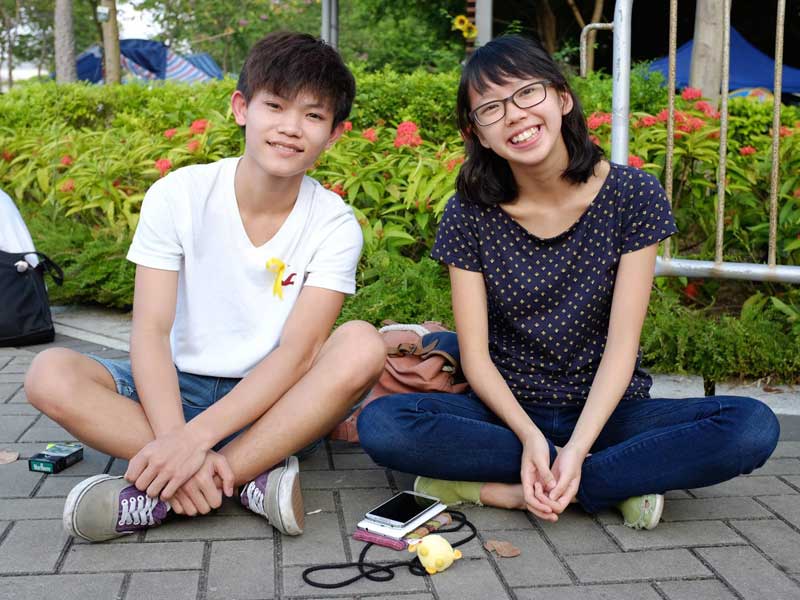 “What will you do tomorrow?” “I’ll still be here.” “What if the government forces you off the streets tonight?” “I’ll still be here.” - Tony (Left), 17 years old, works in logistics “This has been a really touching experience. I never knew that Hong Kong people could be so united for a common purpose. Most of the protestors have been around our age. When I look around, I think to myself, “wow, I never knew our generation could be like this, be so perseverant.” - Jennifer (Right), university student

Kenny is a professional photographer, whilst Tianmay is a journalist. Together, their combined skills make People of Hong Kong an easy project to pitch to potential subjects. “As a photographer, I’ve often held back on approaching people on the street, not wanting to rub anyone the wrong way. This is where Temily’s background in journalism, as well as her Cantonese, really helps. Plus, once we explain the project, we’ve found most people are flattered that someone wants to listen to what they have to say,” Kenny tells Localiiz. 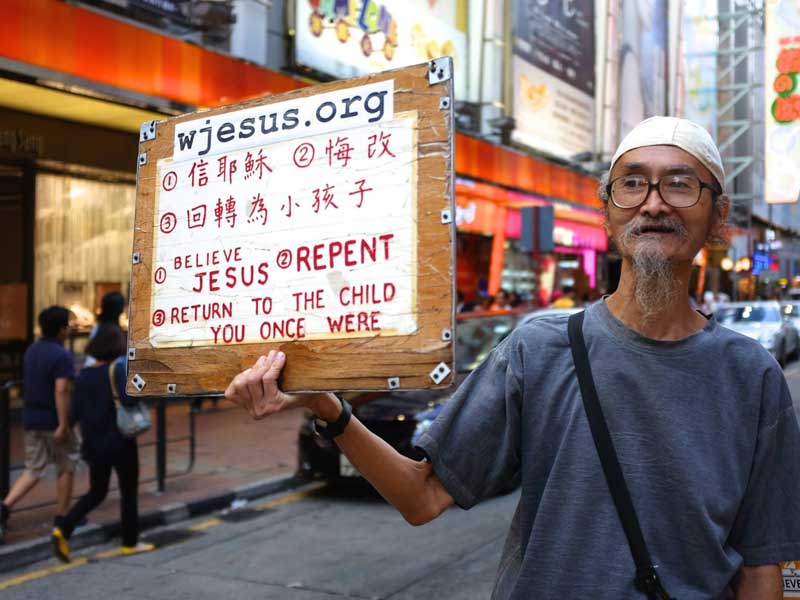 "Do you have a photo of yourself from the day that you were born? Go and dig up all the photos of yourself when you were young. When you look at those, then you will understand the meaning of the phrase 'return to the child you once were'." -Mr. Wu

Creating diversity amongst the subjects was also a deliberate decision Tianmay told Localiiz. “We want something that really speaks to the diversity of Hong Kong. That’s why we settled on the name, 香港眾生相 People of Hong Kong, instead of ‘香港人 Hong Kong People’ because in the 21st century, I think we all need an expanded sense of community.” 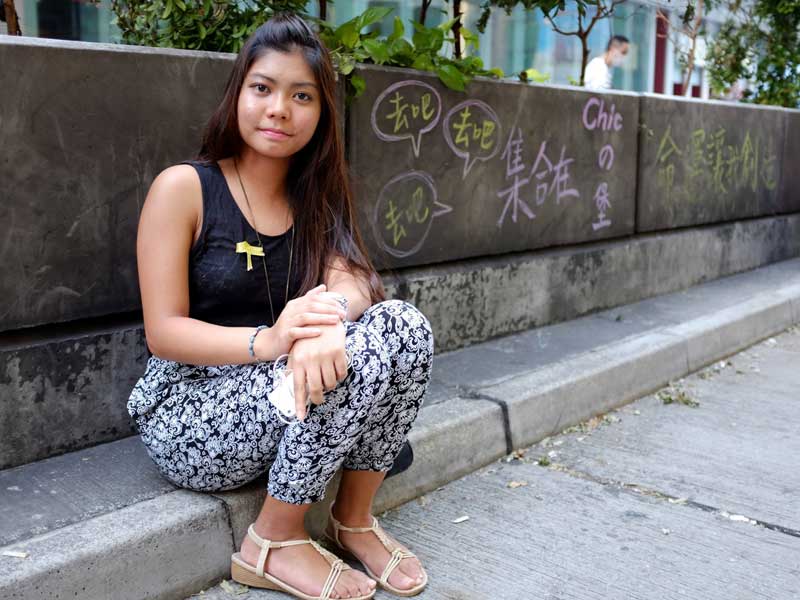 "I was born here and grew up here so of course I consider Hong Kong to be home and have certain attachments and feelings towards it. But personally, I prefer life in Thailand. Life in Thailand is comfortable and my family there lives in the countryside. You can plant your own rice, grow what you need. It's a self-sustainable lifestyle. Hong Kong is developing too rapidly. Everyone is fighting over the iPhone 6, chasing after the next fad. I rather live a contented, peaceful life. I don't need very much." -Arianna, university student

'People of Hong Kong' is still a baby project, having only started on October 1st 2014. However, their Facebook page has already gained nearly 2,000 likes. “What we’re trying to do is reveal a sense of commonality, but by focusing on the personal rather than the general. It’s a counter intuitive thing, but by exploring a broad enough sample of individuals you get a powerful sense of the whole,” Tianmay said. Follow 'People of Hong Kong' on Facebook – plus, you never know, maybe you’ll be the next subject that Kenny and Tianmay feature!