Paying the Price – The Effect of High Rents on Local Businesses

By priyanka_boghani 8 October 2013
share:
It may come as no big surprise to local business owners that a recent report named Hong Kong the costliest city in the world to rent commercial space. As the volatile property market drives prices ever-higher and forces smaller players into the side-lines, we take a look at how runaway rent is affecting the SME scene in Hong Kong. 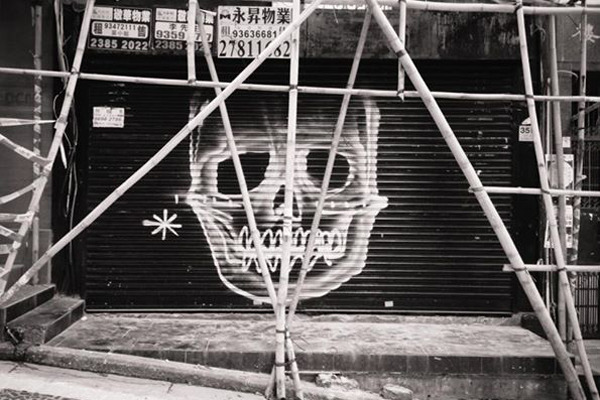 One of Hong Kong's many closed down shops (Photo courtesy of Lucas Luraka)
According to last month’s Savills’ World Cities Report, Hong Kong is now the most expensive place in the world to rent business space. The international real estate advisory, which compared accommodation costs against the GDP per head of each city to produce a ‘value for money’ ranking, found it would cost US$1.63 million per year to set up a 14-person team in Hong Kong, compared to US$1.55 million per year in New York and US$.153 million in London. Nowadays, closing down sales and boarded up shop fronts are a common sight around Hong Kong’s most desirable areas, suggesting that many businesses are feeling the pinch. However, as the entrepreneurial appetite here ensures real estate is snapped up as quickly as it’s abandoned, is there any hope for an end to this vicious cycle? Christina Teo, founder of boutique accessories store Cork and Candy, set up shops in two mall locations to avoid the sky-high street-level rental prices. “Every year rents are going higher and as a result we’ve had to move from Central to Causeway Bay,” she told Localiiz. Satoe Sasaki, founder of the Shine Body & Soul Healing Centre, tells almost exactly the same story. She was forced to move her practice when rents escalated, and now operates from a roughly 150 square foot space on the 11th floor of the Radio City building in Causeway Bay. The treatment room has no street-level visibility, no windows and only just enough space for her therapy table. “Even with such low operating costs, most of my money is spent on rent,” Satoe said. “The government should help small to medium sized businesses with subsidies and tax levies.” Andrew Chung, founder and CEO of serviced office providers Compass Offices, said the current scene can be crippling for Hong Kong start-ups. “High rents combined with fixed-term leases can be very risky for growing businesses. Typically businesses sign a minimum of three-year leases on an office space. This substantial financial commitment will often represent their second-largest cost after salaries and can become a massive burden very quickly.” Andrew suggests that the Hong Kong government should work with private developers to increase quality stock and therefore bring down rents. “The government should provide more sensible planning and incentives for new commercial supply and upgrade existing buildings,” said Andrew. “And the government should encourage and create a more flexible, tenant-friendly leasing environment. In Spain, the government recently tried to pass a law that would require any business to try and surrender their space first before they start cutting heads. The government would even cover part of the surrender penalties.” However, given the free market nature of Hong Kong’s economy, local businesses are left to fend for themselves, often leading to job cuts and reallocation. Christina asks: “There’s always a sucker who will pay something higher, so why would the landlords lower their rents?”