By Localiiz 21 March 2013
share:
We all know the Sevens are about more than just rugby, so much so that most people you meet on the street will have no idea who won. Tickets have reportedly been harder to get this year, so no doubt the pre, during and after-parties will be bigger than ever. Get the Localiiz lowdown on where to go, whether you want to be in the thick of it or admire the madness from afar.
A Touch of Luxury at the Louis Roederer Champagne Tent Louis Roederer Hosts the Champagne Tent “After Party” 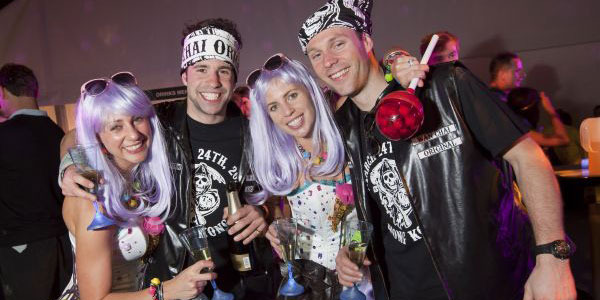 The highly celebrated and anticipated annual sporting event, the Hong Kong Rugby Sevens, is upon us once again. Local and international rugby fans will descend upon the Hong Kong Stadium this March 22nd to 24th in support of their favorite teams. Ironmonger Events Limited will be bringing back the Sevens Louis Roederer Champagne Tent with luxury Cristal champagne brand Louis Roederer for the 8th year. Known amongst the public as ‘the’ Sevens after-party, the Louis Roederer Champagne Tent, located approximately 50 yards from the Hong Kong Stadium, will lend a touch of class and luxury to the games by serving up the bubbly beverage for all three nights of the Sevens. In similar fashion to last year, guests will be entertained by DJs, live bands, including legendary house band Black Widow, food and plenty of sparkling goodness. Louis Roederer will be offering their finest champagnes such as Cristal and wines for sale during the party. A new section will be added this year for those who prefer some fresh air. The organisers are setting up an outdoor terrace area for guests, complete with a cocktail bar. Doors will open at 8pm on March 22nd (Friday) and 23rd (Saturday), and 7.30pm on March 24th (Sunday). Tickets are sold on a first come first served basis at HKD300 per person for entry to the Louis Roederer Champagne Tent for all three nights. The tickets do not include any drinks.
The after-party for real rugby fans! Hardcore rugby fans should head to Pure Bar on Friday night for the start of the Rugby Sevens Wicked Weekender. 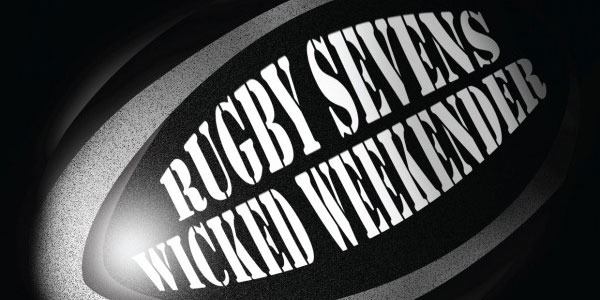 The Pure Bar After-Party on Friday night will host the GFI HKFC Tens team the Rwanda Silverbacks for the start of their Wicked Weekender. The bar in the Kinwick Centre, Hollywood Road, Central, will also be showing the games all weekend and serving up traditional pub grub with plenty of beer!
The perfect mix of rugby and rum at Havana Bar To put a Latin twist on your Sevens weekend, head to Havana Bar on the 4th floor of The Plaza in D’Aguilar Street, LKF. 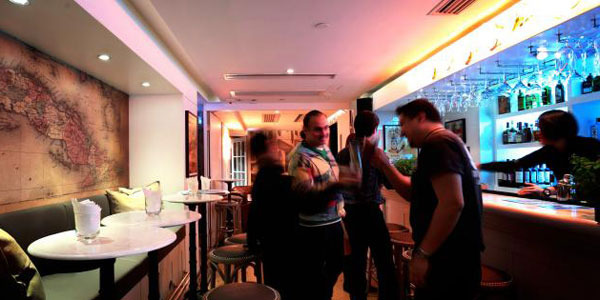 Enjoy some Latin fever at Havana Bar. Photo: HK Mag   The large palm tree-lined outdoor terrace at Havana Bar promises a Caribbean carnival atmosphere with Latin beats, comfy seating and plenty of rum. Having only opened in January this year, Havana Bar is the perfect place to escape the chaos in style.
Pre-Party at the Helmsec Valley Sevens Long Lunch The Sevens party kicks off early on Friday afternoon with the Helmsec Valley Sevens Long Lunch. 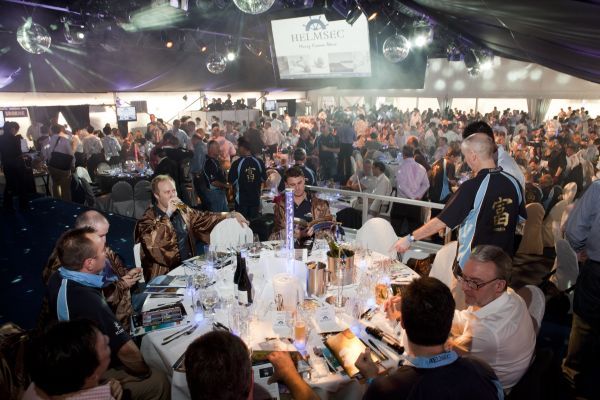 The Helmsec Valley Sevens Long Lunch is the first stop on the Sevens party schedule   The Sevens party kicks off early on Friday afternoon with the Helmsec Valley Sevens Long Lunch. More than 600 people are expected to descend on the tent outside the stadium to chomp on BBQ and get ready for the games. The MC of the day will be John Bentley, while guest speakers will be Scott Gibbs, Phil Waugh and comedian Gary Marshall Now in its 17th year, tickets are already sold out, so bad luck if you’ve not got tickets!
Budget Bender at the Big Top Party If you can’t afford the Champagne Tent, the Big Top Party is the place for you. 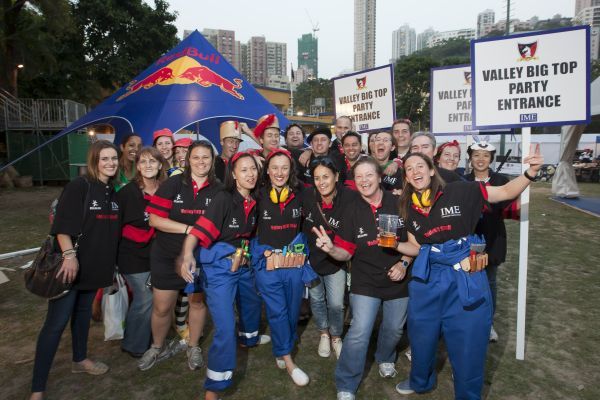 The Big Top Party is a great budget choice

Revellers can gain entry to the Big Top Party after the final whistle on each day, with on-the-spot tickets charged at HK$150. Pitchers, beer and cocktails will be flowing (although not for free), while thousands rock out to DJs and live bands right outside the stadium.
Escape the Crowd at the Armani/Prive After-Party If you’re after more breathing space, hit the Armani/Prive After-Party on Connaught Road in Lan Kwai Fong on Saturday and Sunday. 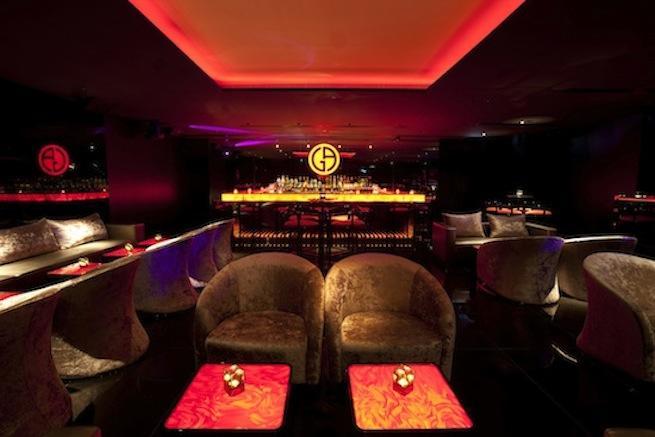 Organised by Hiphongkong and HK Magazine, the Armani/Prive After-Party will be serving up a special Sevens party menu, including mini burgers and hotdogs, to be washed down with Peroni, the official beer sponsor. If beer is not your bag, however, dress to impress for the chance to win a bottle of Champagne. Tickets cost HK$200 for Saturday and HK$350 for the whole weekend, including one complimentary drink each night.
Live the high life at the Ozone Sky Party One of the Hong Kong Seven’s favourite after-party venues returns this year in the form of the Ozone Sky Party at the Ritz-Carlton in Kowloon. 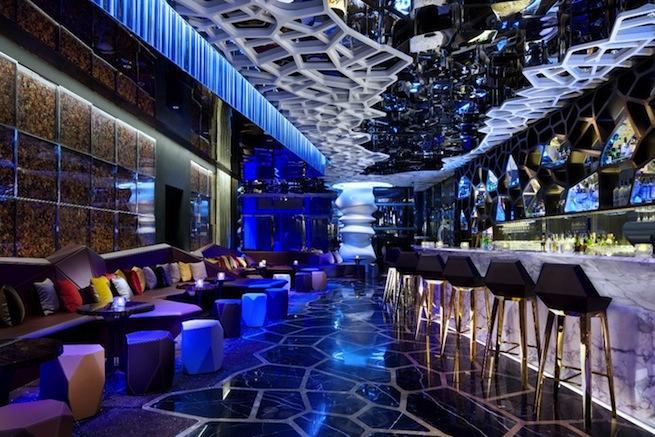 Flit between two separate areas at the Ozone Sky Party

Two separate areas in the world’s highest bar, Ozone, will host a selection of local DJs, spinning everything from old-school hip-hop to thumping techno on Saturday and Sunday night. Tickets are HK$180 in advance and HK$280 on the door.