One Day of Freedom: Photographer Documents Hong Kong's Helpers On Their Day Off

By Stasia Fong 10 October 2014
share:
Many of us find ourselves complaining that weekends are too short. What would you do if you not only lived at work, but also had just a single day off each week? This is the life of Hong Kong's domestic helpers. An integral part of our city, domestic helpers are frequently treated as second-class citizens. On their one day off, they are often avoided or seen as simply overcrowding the streets. Too often, Hong Kongers seem to forget that domestic helpers are people too and deserve downtime, away from their employers, to live their lives and cut loose. To help remove the stereotype of helpers in the city, ‘Napping in Hong Kong’ photographer Edward Ng Ka Lok speaks with us about his newest photography series, ‘Maids Weekend’. 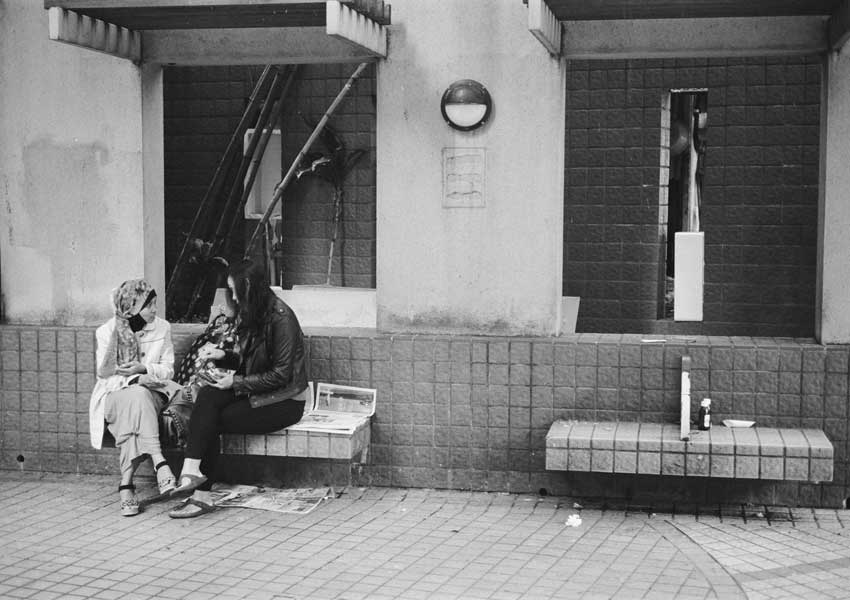 Many helpers are known to ‘camp out’ each Sunday in areas such as Central and Causeway Bay, lining the walkways and meeting up with friends along roadsides. However, in Ng’s photographs he focuses less on large groups of helpers. His aim, he says, is to present individuals. “In the mass media, helpers are always considered as a group of people, but not individuals. It’s easy for us to make judgments about ‘them’ before we know the full story,” Ng tells Localiiz. Ng says he was inspired to start his project from the way his friends and colleagues spoke about helpers. Often speaking about how they “handle” or “deal” with helpers, Ng thought these perceptions were extremely negative and his curiosity grew about the helper lifestyle. “If we don’t trust them, how can we live together? What is their role in the family? I’ve never asked the helpers themselves, so this project was my effort to learn more about their life in Hong Kong,” Ng explains. With ‘Maids Weekend’, an ongoing project, he hopes to capture the lives of helpers outside the workplace and to show them as individuals. “I’m just trying to show their lives during the weekend. Whether it’s positive or negative, it’s their life. Just like your's or mine.” 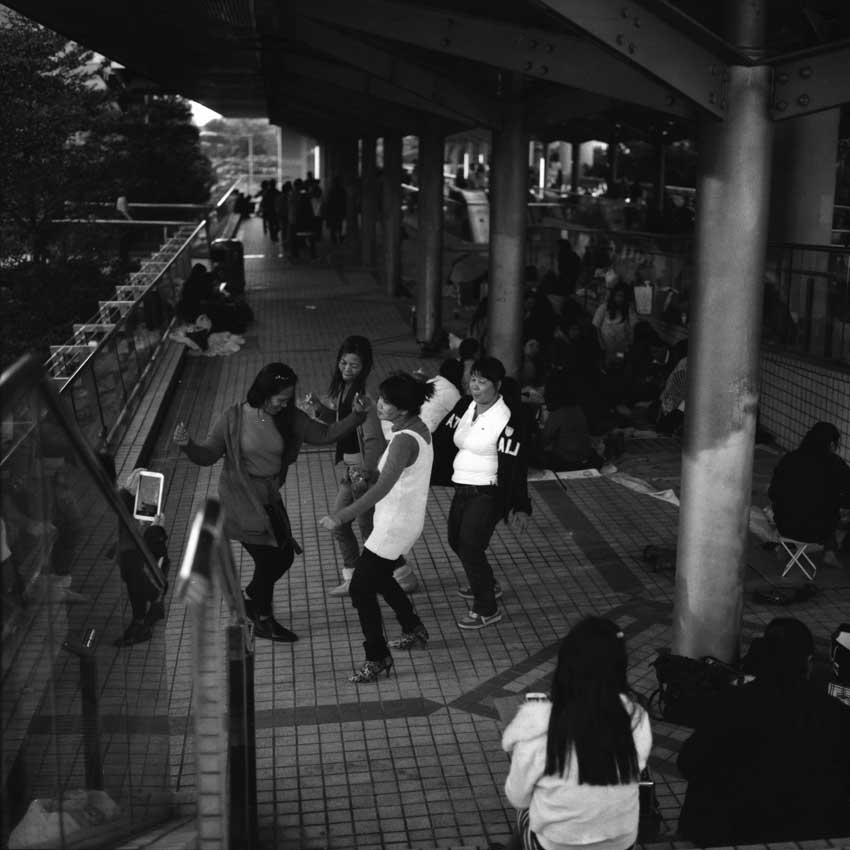 Next   A Localiiz favourite from the series captures a group of helpers dancing together. “This is exactly what I want to capture, the helpers real life. Just like you and me, we have right to enjoy life after office hours. After I took this shot, two westerners came and danced with them for a while. It was so beautiful! I didn't capture that moment, because I set a rule for myself. One moment, one shot,” says Ng. Ng's work may be another outlet to shed light on the the city's inequalities. Be sure to click through to see the Localiiz picks from Ng’s ‘Maids Weekend’ series. Take a look at his full portfolio of work on his Facebook page.   Got anything cool you'd like Localiiz to share? Send us your stuff!