By jennifer_lai 28 March 2014
share:
The annual Hong Kong International Film Festival is upon us again, creating a playground for movie enthusiasts between March 24th and April 7th. But with more than 300 international and local titles to choose from covering a range of political, cultural and social topics, those who aren’t so clued up on their art house flicks are in danger of missing out. You’ll be here until Christmas looking them all up on Rotten Tomatoes, so save yourself some time with our guide to the Top Five Picks of the festival. Quai d’Orsay March 31st (at 7:45pm) and April 5th (at 9:30pm), The Grand Cinema, Elements 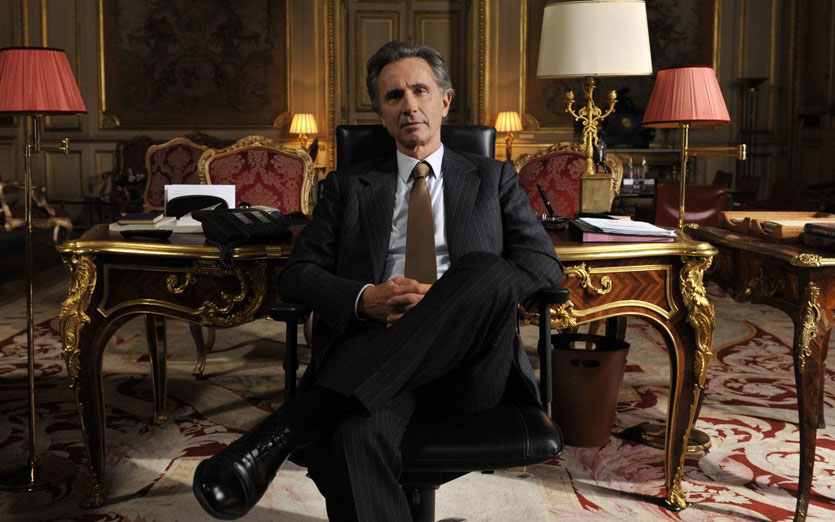 The work of celebrated French director, actor and producer Bertrand Tavernier, Quai d’Orsay takes on the real-world bureaucracy in the French parliament and international political arena. The satirical story is told through the vehicle of a young speechwriter who joins the office of the Ministry of Foreign Affairs and finds himself faced with the daunting task of creating sound speeches for his larger-than-life boss without sparking war. Niels Arestrup won the Best Supporting Actor for the film at this year’s Cesar Awards. The Dance of Reality March 30th (at 2:40pm) The Grand Cinema, Elements, and April 4th (at 7:15pm) iSquare, 63 Nathan Road 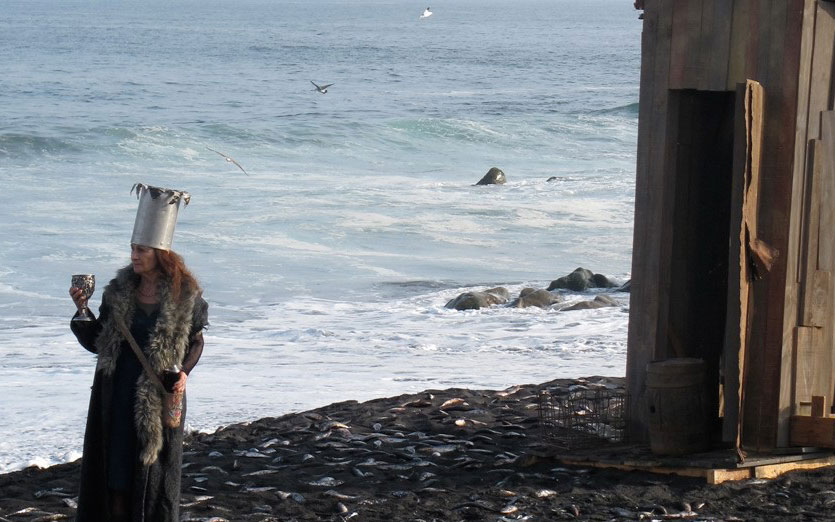 Written and directed by Alejandro Jodorowsky, this surreal autobiography mixes Jodorowsky’s personal stories with the social issues felt in his native Chile, including dictatorship and anti-Semitism, which his immigrant father sought to destroy. With Jodorowsky’s own son taking the role of protagonist, reality is portrayed through a series of mythical scenes that dance through the director’s imagination. Jodorowsky’s first offering in 20 years, The Dance of Reality received a standing ovation at the 2013 Cannes Film Festival. The Little House April 4th (at 7:15pm) Hong Kong Cultural Centre Grand Theatre, and April 7th (at 7:15pm) The Metroplex 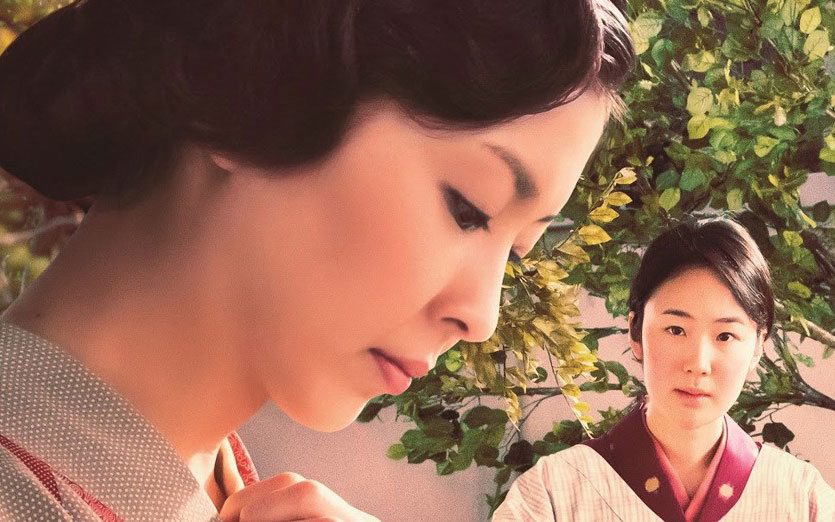 Well-known for his Samurai trilogy, Japanese director Yamada Yoji sets his first romance in the 1920s, in a time where red-roofed houses in suburban Tokyo were an idyllic dream for the working class but a reality for some. The Little House revolves around a love triangle seen through the eyes of an innocent household maid, Taki. Rather than focusing on the deepening of an illicit relationship, Yoji takes on the themes of trust and respect between Taki and her mistress, Tokiko. Japanese actress Haru Kuroki, who played Taki, won the Silver Bear for Best Actress at the 64th Berlin International Film Festival. Macondo April 2nd (at 9:30pm) and April 6th (at 7:30pm) The Grand Cinema, Elements. 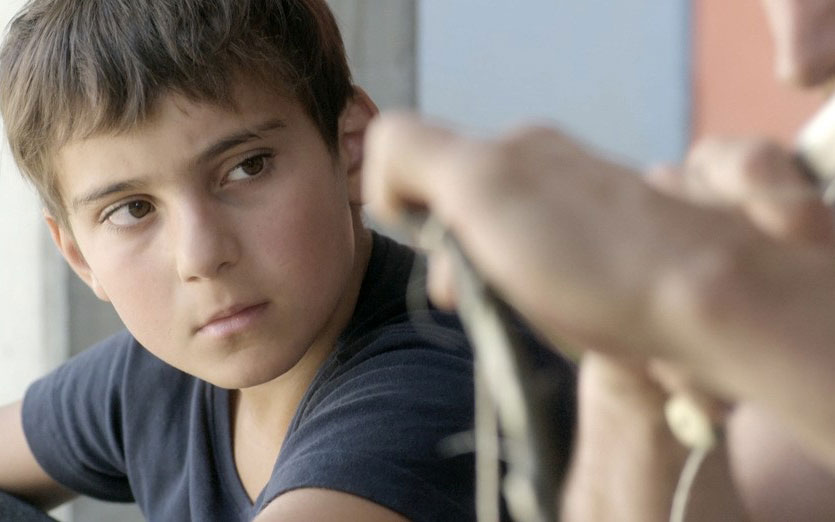 As 11-year-old Chechen Ramasan tries to assimilate into his life in a refugee camp in Austria, he is torn between whether to enjoy his childhood or help take charge of the family since his father went missing. The cinema vérité-styled debut offering from German-born director Sudabeh Mortezai, Macondo takes a turn when the appearance of a family friend brings back dreadful memories that Ramasan must overcome in order to start afresh. Psst! the April 6th screening will be attended by the director and actors. Ice Poison April 2nd (at 5:30pm) and April 6th (at 7:45pm), UA Langham Place 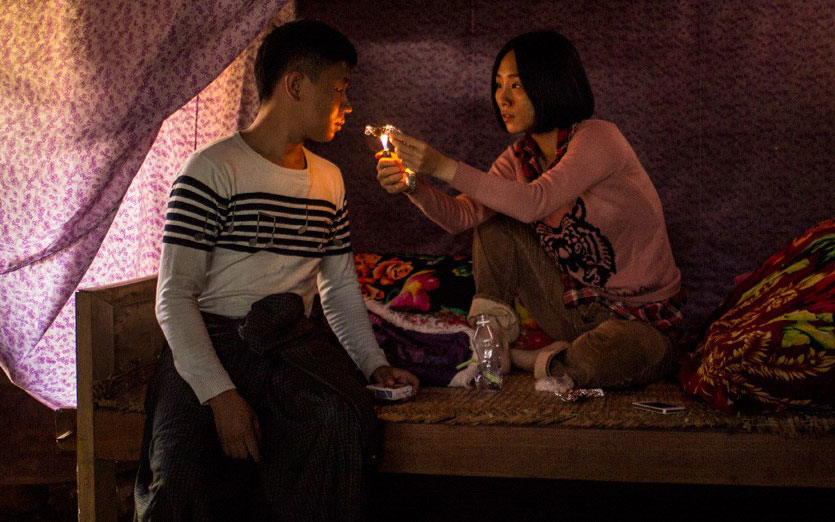 Ice Poison is a story of two young working class Burmese citizens who come together to make ends meet through the selling and moving of methamphetamines. Through the use of silence and strong imagery, filmmaker Midi Z reveals the brutal truth of how limited opportunities in developing Southeast Asian countries affect the stability and prosperity of the people.