By Localiiz 23 June 2014
share:
June 23rd 2014 Once touted as the pinnacle of luxurious Hong Kong living, The Sea Ranch on the Chi Ma Wan Peninsula of Lantau Island now evokes visions of an apocalyptic disaster – a story of suburbia being speedily abandoned in the wake of some deadly outbreak. This absorbing short documentary, directed by HKU student Piotr J Zembrowski, explores the extravagance of The Sea Ranch it its heyday, its unexpected fall into disrepair, and the delicate green shoots emerging for its future. 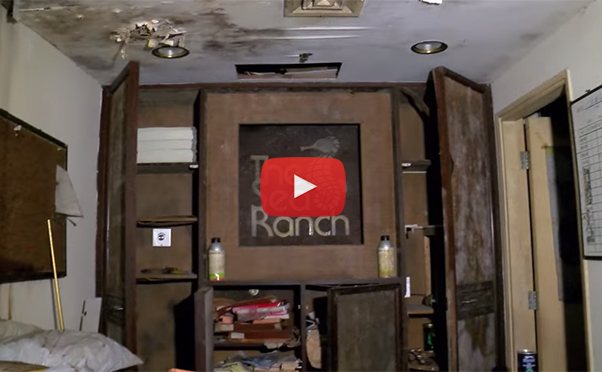 Only accessible to residents and their guests by boat, the five-star Sea Ranch resort was once home to 200 state-of-the-art apartments, an amenity-packed clubhouse, restaurants, cocktail lounges, saunas, a nursery, and a man-made beach. This secluded slice of paradise, hidden away from the bustle of the city, almost became the nucleus of Hong Kong’s wealthiest and most fun-loving executives, but, unfortunately, there simply wasn’t enough public appetite to cover the huge overheads of the “visionary” project. Completed in 1979, the resort started being abandoned by residents from the early 1980s after the developers, Hutchinson Whampoa Properties, collapsed under crippling debts and legal problems. The clubhouse closed permanently in 2002, leaving the plush apartments with moulding carpets, abandoned mod cons and even the odd dead dog still lying on the sofa! What remained was left to the mercy of any looter with the will and wherewithal to make the journey to the secluded ghost town. 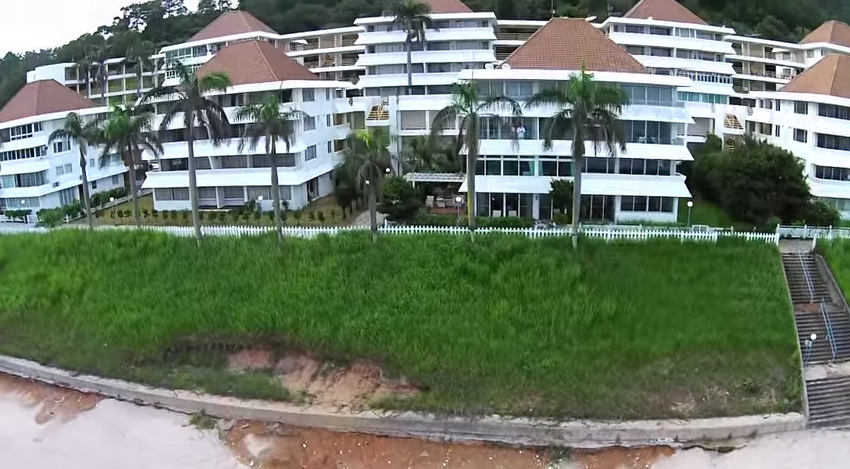 However the film ends on more of a positive note, as under new management, many of the apartments have been renovated, and a handful of peace-seeking Hong Kongers have begun to move back to the beach. With no restaurants, shops or clubhouse, the resort now caters to a different demographic entirely - those looking to live relatively humble lives, bringing only what they need to the island by boat. We think this documentary is truly fascinating, and a great example of how the ostentatious and grandiose Hong Kong of Colonial times may be slowly making way for more modest ways of life. Maybe…