By crystal_wilde 16 May 2014
share:
[button color="blue" size="medium" link="https://localiiz.us4.list-manage.com/subscribe/post?u=c2964a434922598f5d8ee53ff&id=07d327a2e8" icon="" target="true"]Subscribe to receive our weekly newsletter[/button]   There’s no denying that Hong Kong’s skyline is the most iconic aesthetic of our city, but the single factor that led to the creation of such a spectacle is often ignored and unappreciated. We take a look at German photographer Andreas Müller-Pohle’s Hong Kong Waters project, and discuss both the value and the threat of the city’s greatest asset. 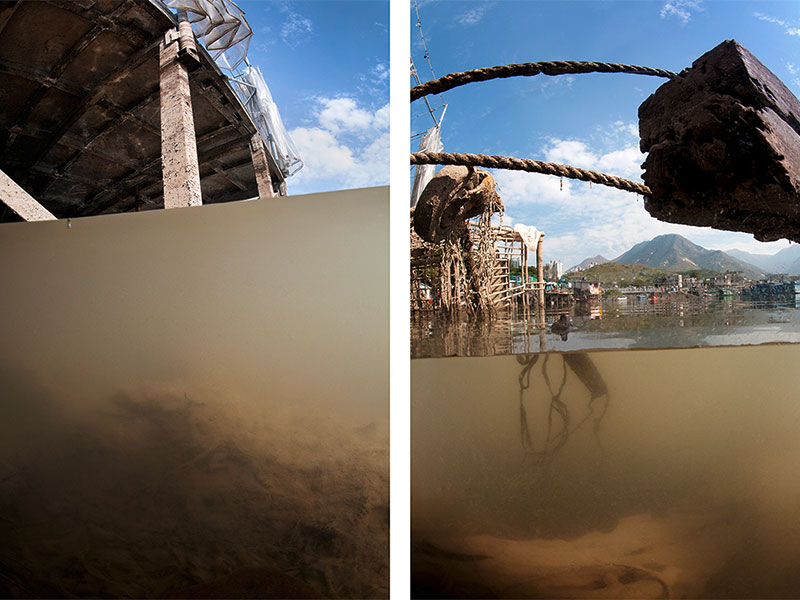 Hong Kong is truly a metropolis built on water - named after its famous Fragrant Harbour, with one of the busiest container ports in the world (see eye-popping pictures from our tour here), and with 260 islands, 700 kilometres of coastline and numerous beaches, rivers and waterfalls. But with sea levels having risen by 12cm in the last 50 years and Hong Kong Observatory predicting continued increases of up to 2.7mm annually, this friend of the economy could indeed turn out to be its greatest foe - especially if the current inclination towards land reclamation goes forward unabated. 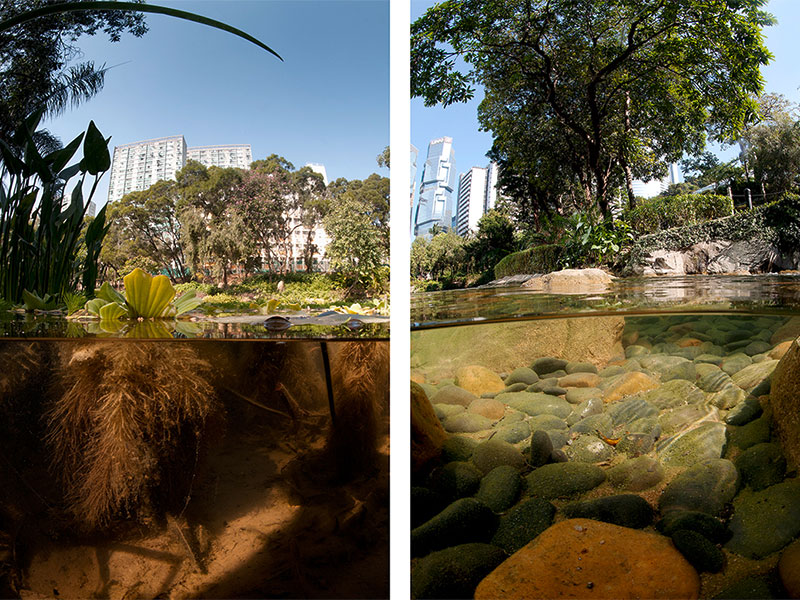 Both the significance and the splendour of Hong Kong’s waterways have not been lost on Andreas Müller-Pohle, a German photographer who chose to make them the subject of a long-running multimedia project, which first began in 2008. Following on from a similar venture in his home country entitled the Danube River Project, the scheme saw Andreas compiling videos, sound clips and half-in-half-out photographs of Hong Kong’s watery world. The pictures were exhibited both here and in Europe, and subsequently compiled into a book. Speaking to Localiiz, Andreas explained that he was “overwhelmed” by Hong Kong and its water on his first visit in 2004, and has been back at least 20 times since. In researching the project, he first scoped out possible shooting locations on Google Earth and other online imaging sources, before setting out with his digital SLR and its underwater housing. 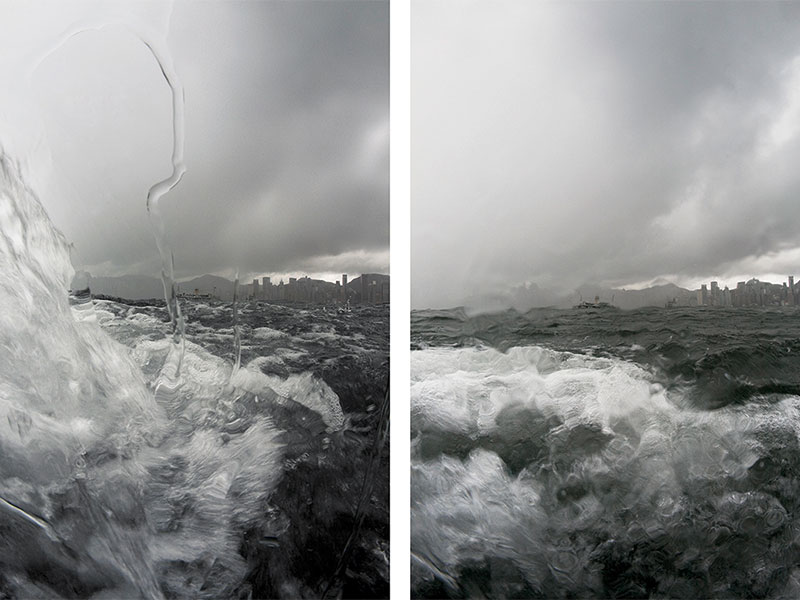 The images he came back with offer a glimpse of Hong Kong as never seen before, which Andreas hopes will inspire the city, and the world as a whole, to pay attention to, appreciate and respect its water sources. “I’ve been interested in water for more than 10 years now, but it’s not its aesthetic potential alone that strikes me” Andreas told us. “Take Hong Kong’s economic success, as one of the busiest ports in the world, which is clearly a story of water, or its geopolitical role; almost 80 per cent of Hong Kong’s water supply comes from Guangdong. Water is the key element in many fields, and my projects are trying to reflect this.” And although he says the photography part of his work ended with Hong Kong Waters, published by Asia One, Andreas insists that his liquid love affair with our city is still as passionate as ever. He has promised that various water-based videos will float our way soon, get your goggles at the ready and watch this space!

To learn more about the River Project and Andreas Müller-Pohle, visit his website.