Lawless Labyrinth or Close Community? Short Documentary Delves into the Heart of the Kowloon Walled City 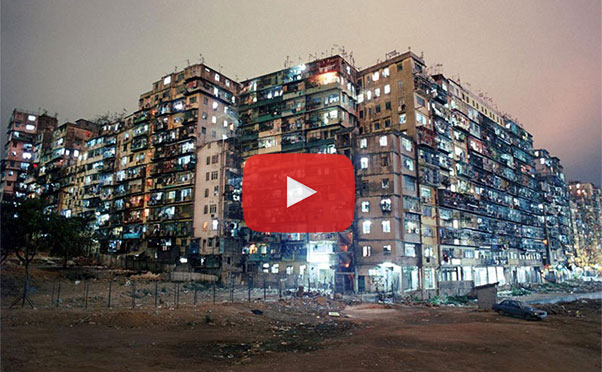 Even though it no longer stands, the Kowloon Walled City is remembered as one of Hong Kong’s most famous landmarks and one of the world’s greatest oddities. Twenty years after its demolition, the city is featured in an eye-opening documentary featuring footage from inside the lawless but alive labyrinth and testimonials from its former residents, courtesy of The Wall Street Journal. https://www.youtube.com/watch?v=dj_8ucS3lMY   The most densely populated place on Earth at its height, the makeup and infrastructure of the 2.8 hectare site, home to 33,000 people, still baffles city planners and architects today. Known as the ‘City of Darkness’ in Cantonese, it was famous for being a hive for drugs, brothels and triads. But for those who lived there, it was also a centre of commerce and community. 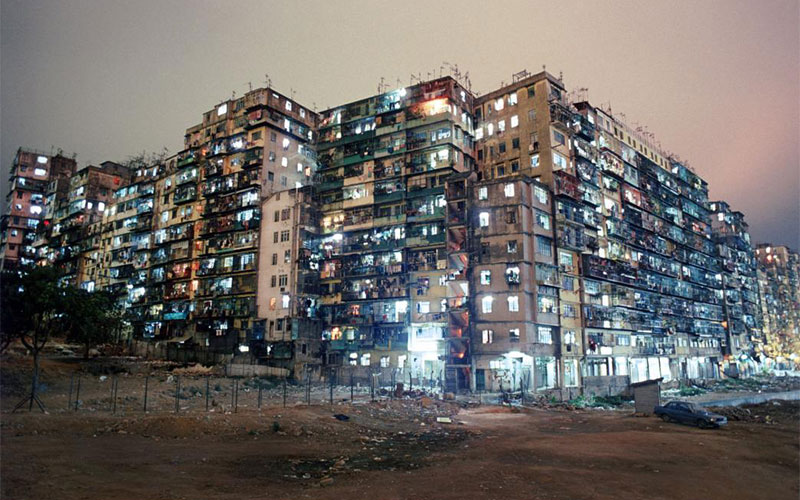 Despite the taboos associated with it, many forget that the nostalgic Hong Kongers who originally squatted in the unplanned city viewed it as home, a fresh start away from the Chinese Mainland. Today, the pristine Kowloon Walled City Park stands in its place, a reminder of the former site but a far cry from everything used to be.