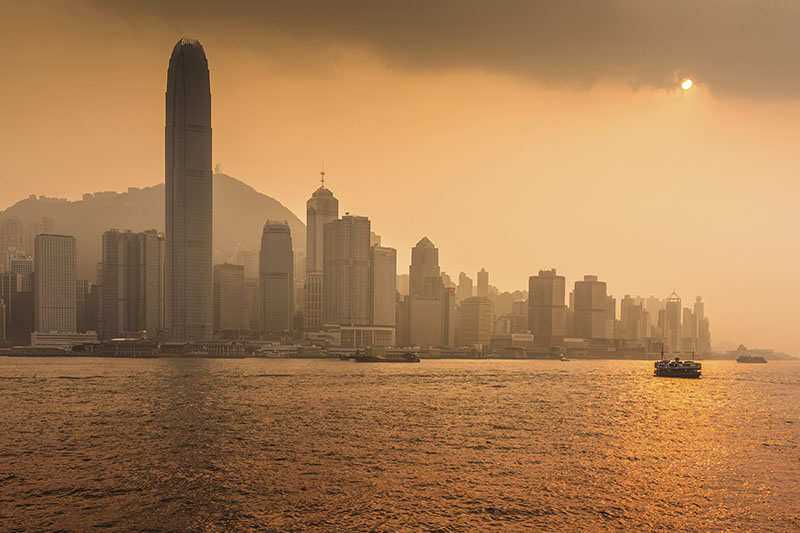 A 41-year-old man perished in the waters off Pier 10 in Central this weekend, minutes after the junk he was aboard docked, according to the Hong Kong Police Public Relations Branch (PPRB). The man, identified by police as an American named Burt, accidentally fell in to the harbour as he was getting off the boat. The PPRB confirmed that the investigation is closed since no suspicious circumstances were suspected. According to the police report, the boat departed at roughly 10 a.m. Saturday morning and returned around 5:35 p.m. The captain of the vessel placed an emergency call to authorities at 5:39 p.m. The Fire Services Department responded and pulled the man from the harbour. He was later pronounced dead at Ruttonjee Hospital in Wan Chai. To read more articles on all things Hong Kong Click Here>