By Localiiz 18 July 2014
share:
July 18th 2014 Six feisty and determined Hong Kong Honeys - dubbed The Kilimanjaro 6 - have made the daring decision to climb the highest mountain in Africa this December to raise money for two amazing charitable causes in the Philippines. 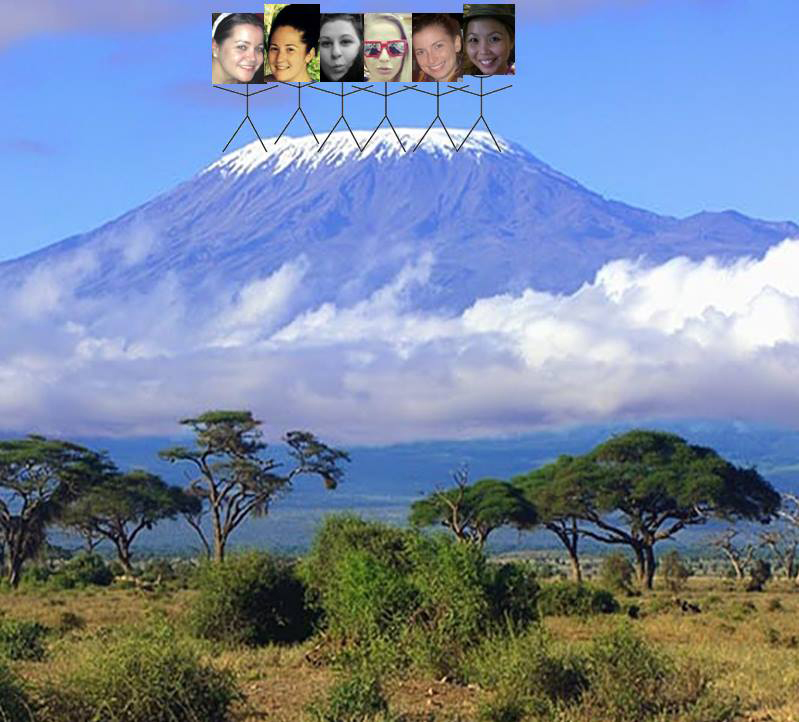 The idea behind the daredevil trek first started as a health and fitness challenge for one of the ladies, but as soon as the remaining five showed an interest in getting in on the action, the trip switched gears with Amanda, Ces, Ellen, Jo, Lauren and Lexy deciding to make the ascent for charity. While they’ll all be self-funding their journeys from The Kong to Kilimanjaro, it’s the crew’s collective mission to raise a total of HK$100,000 through sponsorship, personal donations and fundraising events by the end of November. All that juicy cash will then be passed on to Philippines based non-profit organisations, St. Rita Orphanage and Gawad Kalinga (GK). 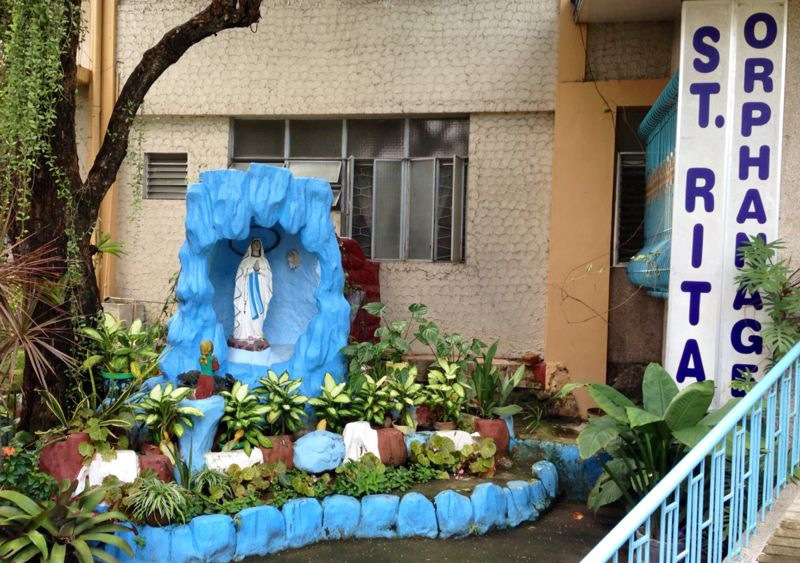 The money will be used to help the orphanage – close to the girls’ hearts as a Hong Kong friend was adopted from there – to purchase new facilities for the children. Gawad Kalinga will use their cash to continue rebuilding homes for those affected by the devastation of Typhoon Haiyan. 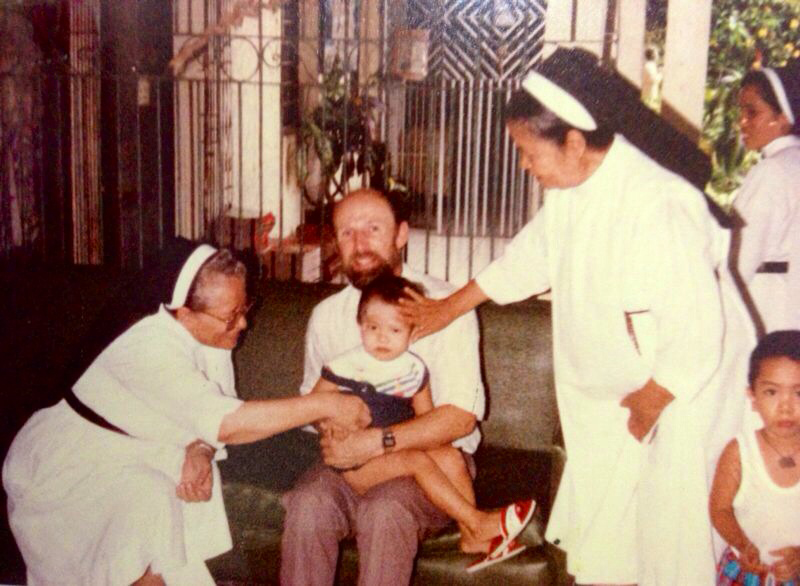 Matet Lester and her adoptive Father, at St. Rita Orphanage

Other than their charitable goals, the intrepid team also has a lot of physical goals to meet before their December climb. To prep for the daunting heights of Kilimanjaro, they’ll be hiking Hong Kong’s trails in ascending order of difficulty on a weekly basis, and also taking part in the Barclay’s Moontrekker in October. Good job we’ve got a lot of hills here! Wondering how you can play your part? Other than making personal donations (by emailing [email protected]il.com), you can attend one of their FUNdraising (we had to!) events that are open to all: 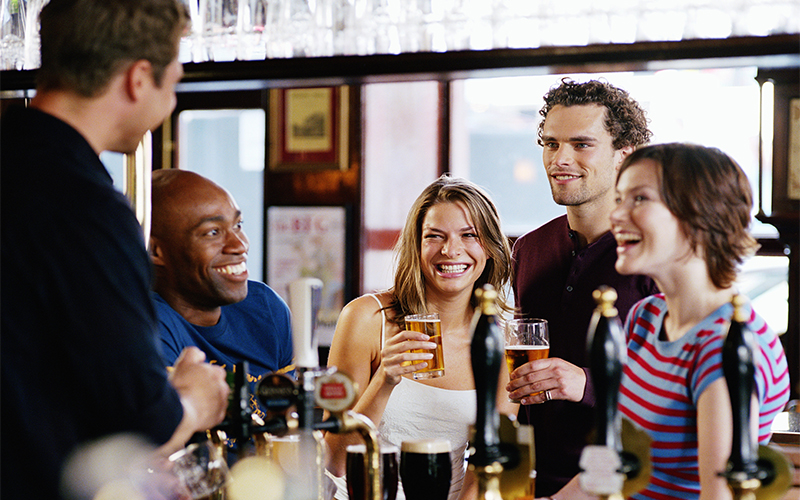 What: Charity Drinks at Sashay When: July 30th 2014, 6:30pm to 9:30pm Where: Sashay Café & Wine Bar, G/F 52-56 Staunton St, Central The Deal: For every drink you order, a portion of the money will be donated to St Rita Orphanage. A special menu will also be presented on the night, and great prizes will be raffled off. 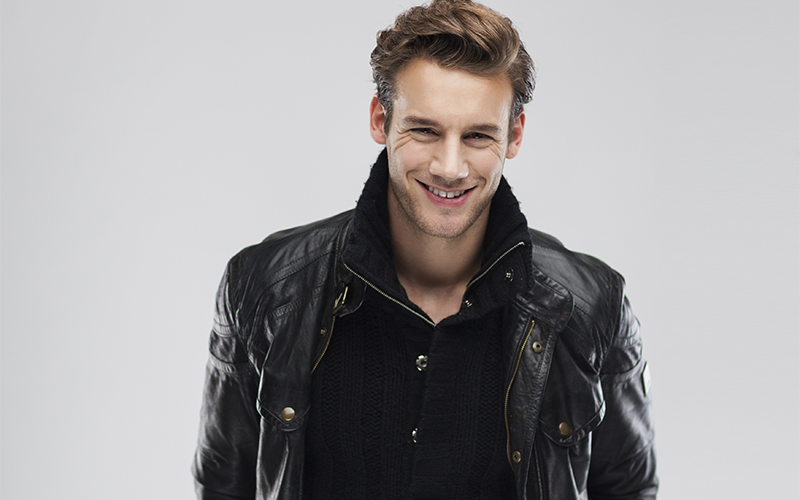 What: Bachelor Auction at Fly When: August 22nd 2014 Where: Fly, G/F 24-30 Ice House Street, Central RSVP: [email protected] The Deal: Hong Kong’s most eligible gentlemen we’ll be auctioned off – the highest bidder wins a date! Amazing prizes, including a holiday, will also go under the hammer. 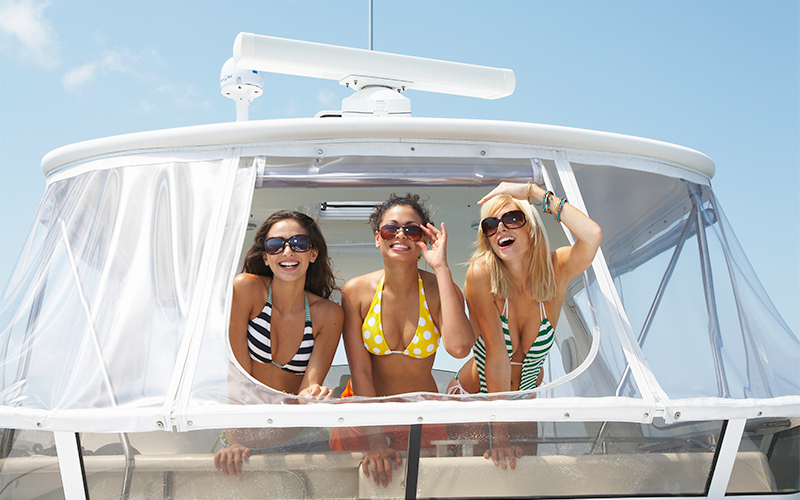 What: Charity Junk Party When: September 6th 2014 Where: Central Pier No 9 RSVP: For HK$850, email [email protected] to reserve a spot. Only 60 spaces available The Deal: Unlimited food and booze, awesome prizes up for grabs and a day out on a junk – all while supporting a good cause! 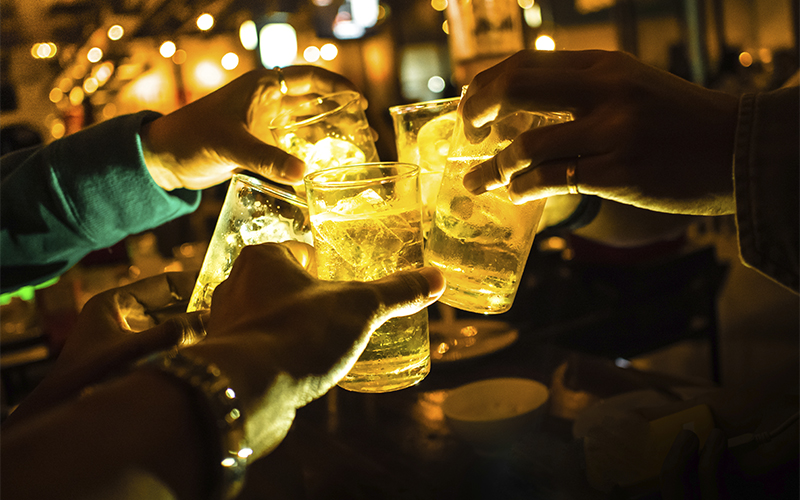 What: Charity Drinks at Stone Nullah Tavern When: October 22nd 2014, 6:30pm – 9:00pm Where: Stone Nullah Tavern, G/F 69 Stone Nullah Lane, Wanchai The Deal: A special menu and great prizes to be won. The Localiiz team wishes the Kilimanjaro 6 the best of luck in meeting their fundraising goal, and on their audacious ascent. Go girls, go!