By Stasia Fong 11 December 2013
share:
Styled on the wolf from Little Red Riding Hood, Lufsig was no doubt designed with children in mind. However the cuddly wolf has become a must-have Christmas gift for Hong Kong adults since he appeared on the shelves of IKEA recently. 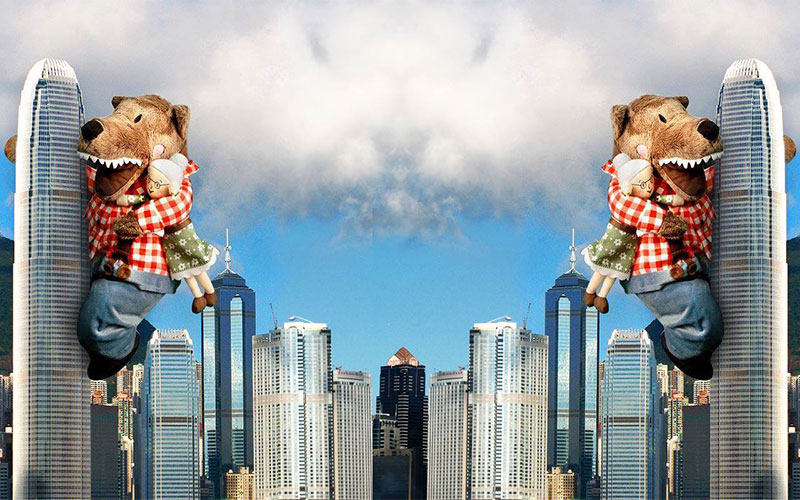 Why? For some, Lufsig is the new mascot for Hong Kong’s growing protest movement against unpopular Chief Executive Leung Chun-Ying, who is referred to as “The Wolf” by his critics due to his allegedly cunning and untrustworthy nature. For others the appeal may remain slightly more juvenile, as the word “Lufsig" (路姆西 ) sounds remarkably similar to a Cantonese profanity. Much to the delight of IKEA no doubt, Lufsig has quickly become infamous in Hong Kong and even has his own Facebook page, which has attracted 44,900 likes since launching on December 7th. The page is packed with anti-government sentiment and cleverly photo-shopped pictures of Lufsig scaling the IFC building and sporting the head of Mr Leung. According to The China Post the toy wolf’s initial popularity was sparked after a protester threw one at Mr Leung at a public meeting last weekend. Bad luck if you’re hoping to get one for a loved one this Christmas however, as Hong Kong IKEA has now completely sold out and says shelves won’t be restocked until January 2014. Will Lufsig’s legacy last that long we wonder?