Hooked on Hong Kong: Scottish Rugby Legend Gavin Hastings on Why he Can’t Stay Away from the Sevens

By crystal_wilde 27 March 2014
share:
He’s been attending the Sevens as a spectator for almost 15 years, captained the Barbarians in the famous 1992 washout, and now acts as a Rugby Ambassador for HSBC. As he prepares for yet another weekend of watching the Sevens, signing autographs and smiling for the cameras, we talk to the man with the best job in the world, Scottish rugby legend Gavin Hastings. 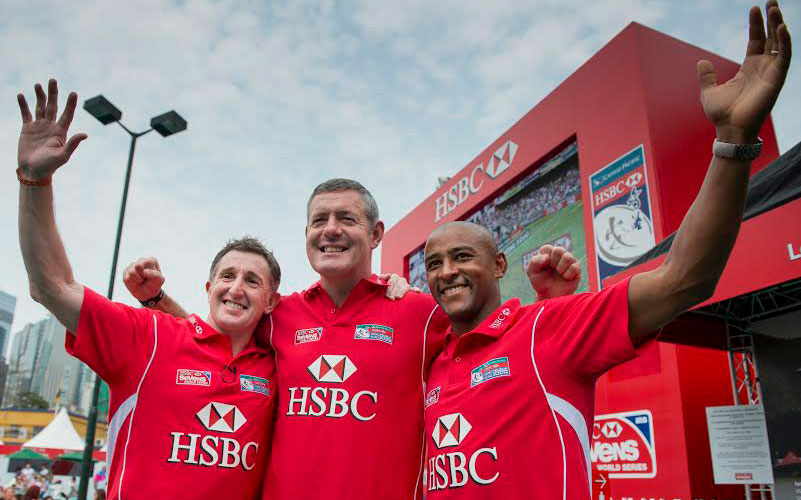 Nicknamed ‘Big Gav’ for pretty obvious reasons, former fullback Gavin Hastings is commonly touted as the best rugby player to ever come out of Scotland. He represented his country 61 times, 20 of those as captain, and led the British & Irish Lions in their 1993 tour of New Zealand. But perhaps the most memorable tournament of his celebrated career was the Hong Kong Sevens of 1992, where 72 straight hours of torrential rain created a mud bath of epic proportions. Although Gavin’s lads, the mighty Barbarians, lost out to South Korea (of all teams) in the quarter finals that year, it takes more than a bit of rain and a luke warm performance to dampen that Sevens feeling. “I loved the whole Hong Kong experience,” Gavin told Localiiz. “I've always loved Hong Kong and the people here. I feel very at home.” Gavin also recalls his first year as a Sevens spectator in 1990, when fresh from winning the Grand Slam, the Scottish team took to the stands in support of fellow national player John Jeffrey’s debut appearance. “We were all celebrating massively and wanted to show our support for John. His nickname was ‘White Shark’, so we brought a 10-foot inflatable shark to the South Stand. We even appeared in the official Sevens highlights video!” One of the main differences Gavin has noticed between then and now is the steady increase in the calibre of the costumes. In his day, the really ‘out-there’ fans might venture as far as ‘Boys on Tour’ t-shirts, an effort unlikely to stand up against the cross-dressing, topically-themed master creations of the current Sevens generation. 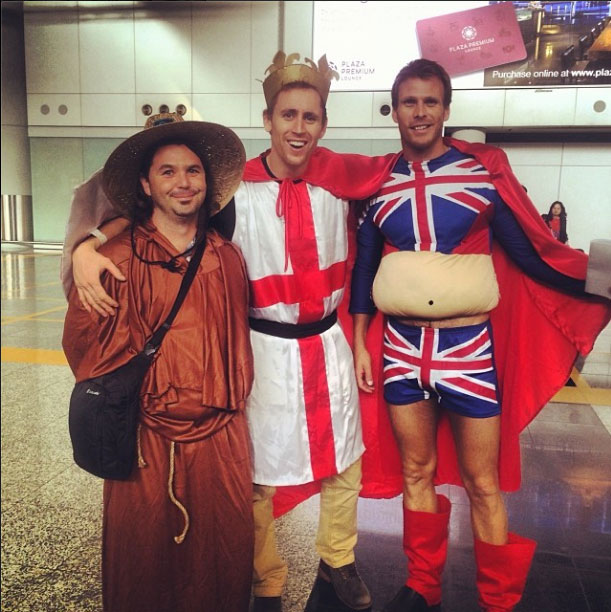 Now in his third year as a HSBC Rugby ambassador, entertaining the bank’s VIPs throughout the weekend and at various functions, it’s safe to say that Gavin has experienced the Sevens in more ways than most. But which does he prefer? “I've been lucky enough to contrast between playing and not playing, and I have to say you get more of a Sevens experience by not playing and being able to enjoy all the fun and the laughter,” he said. “As an ambassador I’m here to add a splash of colour to the Rugby Sevens, and as I get to watch the matches as well, it’s a pretty damn good job.” Although Gavin claims he’s too old to spend all this weekend partying in the South Stand (NEVER!), he suggests he might saunter through at some stage, just for old time’s sake. “I remember wondering in a couple of years ago and seeing the utter carnage. It's doesn't matter what age you are, you can enjoy the Sevens for what it is - a wonderful explosion of colour and fun. And as and the saying goes, if you're not enjoying yourself you can turn around and watch the rugby.”

Here’s to not doing that!

Check out this Gavin Hastings' autographed programme from the 1991 Rugby 7s courtesy of the brilliant Marion Knight of Southern School of Dance! 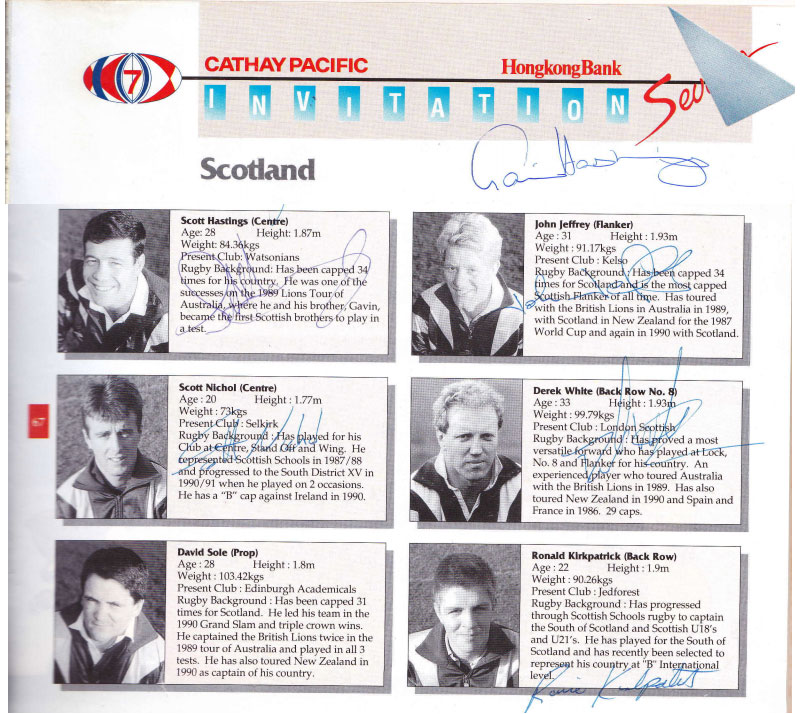