All the news from the Hong Kong 10s 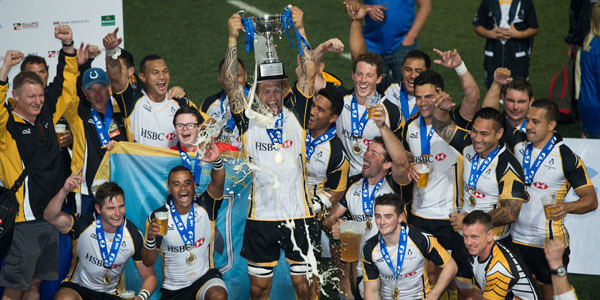