Hong Kong Rugby Week 2014: It all Begins on the Beach!

By crystal_wilde 6 March 2014
share:
Whether you like rugby or not, there’s no avoiding it in Hong Kong this month. And with the dressing up, drinking and partying alongside the on-pitch action, why on earth would you want to? As Rugby Week limbers up to take Hong Kong by force, we speak to the organisers of the first official event on the calendar, the cool and colourful Prudential Beach 5s. 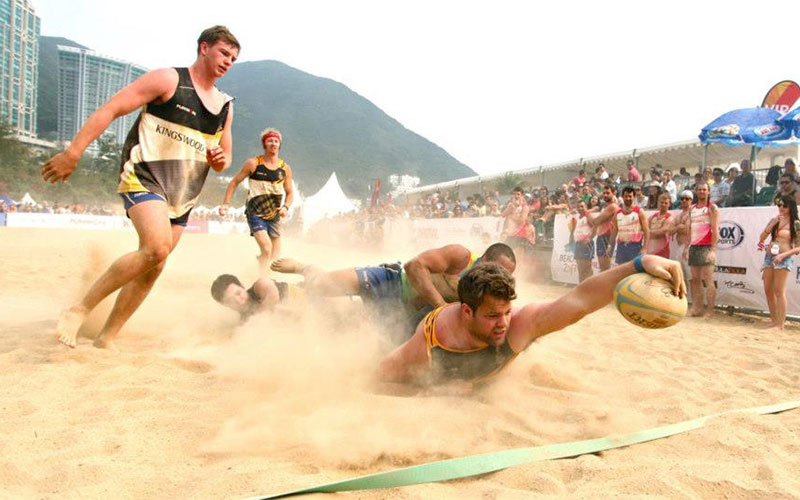 When it first launched in 2011, the Hong Kong Beach 5s only attracted around 2,000 people and was strictly rugby focussed. Now in its fourth year, the two-day tournament is expecting to see 10 times that amount of Hong Kongers pile onto Repulse Bay Beach between March 22nd and 23rd to enjoy the thrills and spills of rugby, netball and dodgeball, and the family-friendly beach party vibe. In fact, the event is now so successful that organisers TCOB will be shipping in 500 tonnes of extra sand for the players’ comfort! Speaking to Localiiz, TCOB owner Alex Brazendale explained that the Hong Kong government was a little apprehensive when he first pitched the idea. “It was a huge risk for the government because it’s a public beach and it had never been done before. You've seen the ‘No Ball Games’ signs, which is the way everything is in Hong Kong, and it can be very hard to get new concepts off the ground.” But once the powers that be were sold on the family-friendly and free aspects of the event, there was no stopping the snowball effect. Along with the rugby 5s - a simplified and action-packed version of the standard game played on a much smaller pitch – there is now also dodgeball and netball, the latter of which saw all 32 team places snapped up within three hours of registration opening this year! 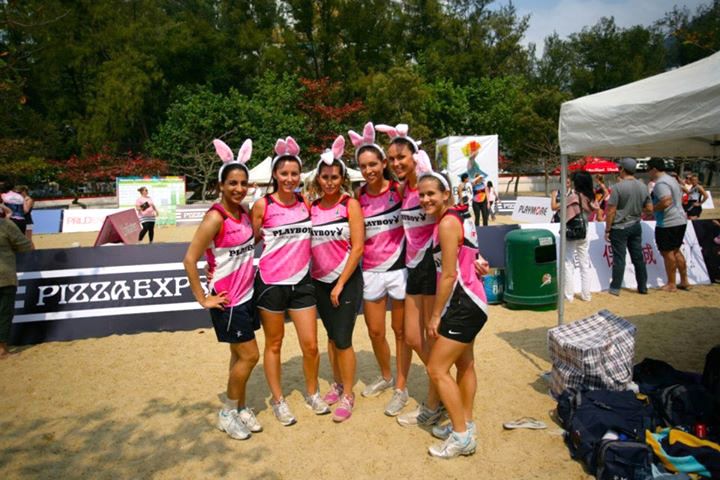 TCOB first introduced netball to the event in 2012 with the help of the Hong Kong Netball Association. “The girls bring a lot of energy and have a great time on the beach. The format is fast so it's good to watch, and they don't mind partying after,” said Alex. Need a new swimsuit for the beach? Click here to discover some of Hong Kong's best swimwear stores! But perhaps the most noticeable newcomers are the dodgeballers, who made their Beach 5s debut at last year’s event. One of the fastest growing sports in the world, dodgeball has a huge following in Hong Kong, not hurt by the fact that we won the World Championships in 2012 – hurrah! 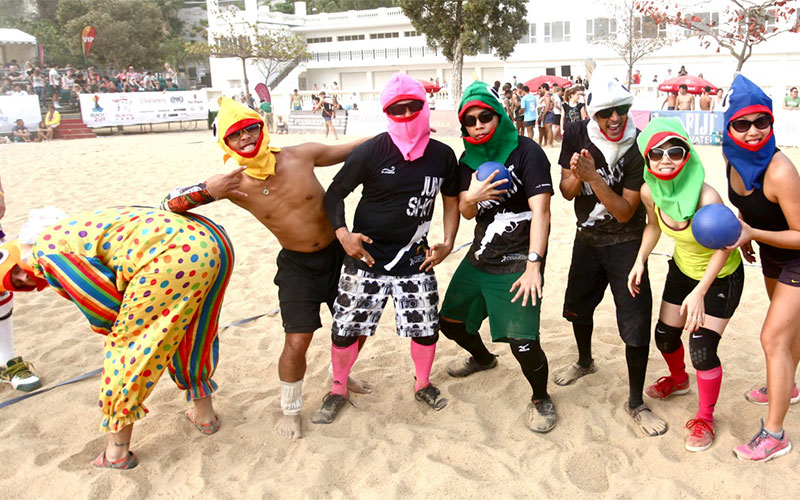 “The dodgeball guys are ridiculous,” said Alex. “They come in full costume and demand a beer tent close to their court. We just love what they do - they're lunatics! They bring so much entertainment to the event, but in fairness they do take it very seriously. They may look like the jokers but they're far from it.” 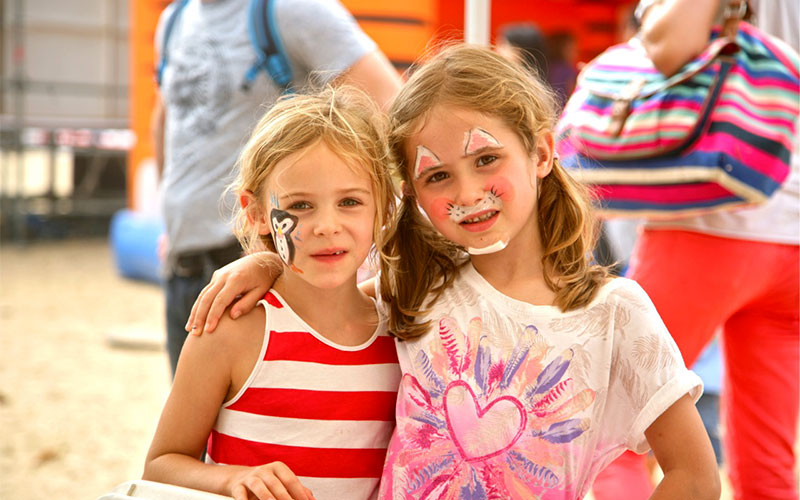 But alongside all the sport, this year also sees the introduction of a dedicated Kids’ Zone, with bouncy castles, face-painting and a NERF Toys Arena, and the welcome return of the Tournament Village, where food, drink and live music will be served up on the sand. The matches will start at 9am each day with the Mini Rugby teams, and free shuttle busses will be running throughout the day from Drake Street in Admiralty. See you on the sand!