By Localiiz 7 January 2014
share:
January 7th 2014 What do John Woo, Blade Runner and epic Tarantino fight scenes have in common? They all might never have been if it wasn’t for Hong Kong movie legend Sir Run Run Shaw, who passed away today (January 7th) at the ripe old age of 106. 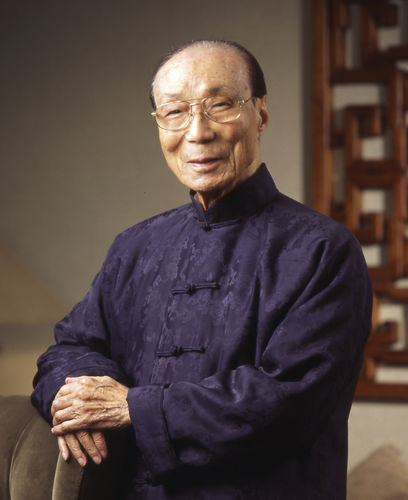 His death is a great loss to both the Hollywood and the Hong Kong movie industry (affectionately known as Hollywood East), as his very own Shaw Brothers Studio is credited with popularising the Kung Fu film genre that helped launch the careers of director John Woo and actor Chow Yun Fat. Shaw also helped found Hong Kong’s premier TV station Television Broadcasts Limited (TVB) in 1967, and only retired in 2011 at the age of 104. In the meantime he co-produced several US films, including Blade Runner, and pioneered the frantic sword-fighting method of ‘Wu Xia’ often seen in Quentin Tarantino films. Shaw also founded the annual Shaw Prizes - Asia’s version of the Nobel Prizes - honouring big players in mathematics, medicine and astronomy with US$1 million every year. He was knighted by Queen Elizabeth II in 1974.

Shaw is survived by his second wife, 83-year-old Mona Fong, and his four children, but his legacy will long live on in Hong Kong and beyond.