HIV and AIDS Cases on Record-Setting Pace in Hong Kong

By brian_adams 29 August 2014
share:
The number of new cases of Human Immunodeficiency Virus (HIV) reported this year is on pace to surpass 600, the highest account in our city’s history. Data released this week by the Department of Health also points to a potential 43 percent growth in the number of reported cases of Acquired Immunodeficiency Syndrome (AIDS) in 2014, if current trends continue. 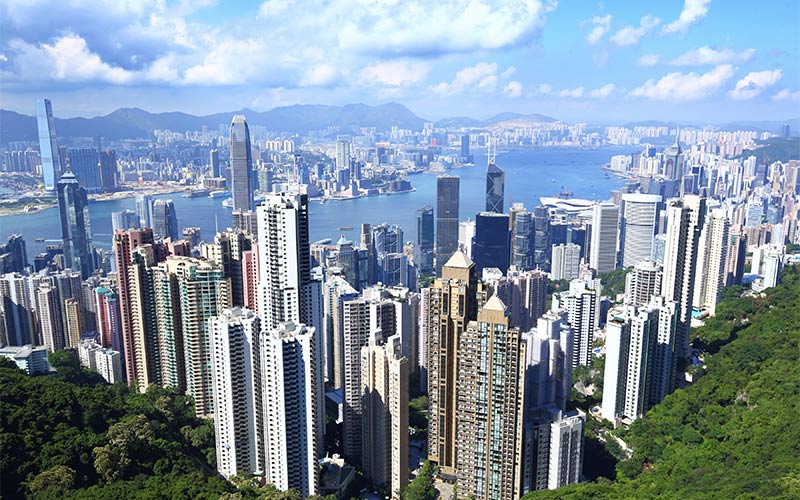 At a press conference, Dr. Ka-hing Wong, a consultant for the Centre for Health Protection (CHP), highlighted the importance of prevention as well as treatment to prevent AIDS. “HIV is the cause of AIDS and, without treatment, about half of the HIV-infected people will progress to AIDS within ten years,” Wong said. AIDS, Dr. Wong discussed, is characterised by the presence of HIV and a defining illness related to the “underlying immunosuppression”. Left untreated, the 304 additional cases of HIV reported to the CHP between January and June of 2014 could add significantly to the already growing number of AIDS cases reported this year. A total of 60 new cases of AIDS have also been reported through June, with 40 recorded during the second quarter. At this rate, the total new cases of AIDS in 2014 could reach 120, far surpassing the 84 new cases reported last year. According to the Hong Kong AIDS Foundation (HKAF), the new data is significant. “This is not a surprise but it is certainly alarming to learn of the numbers which have continued to hit a record high,” said HKAF spokeswoman Grace Wong. The HKAF operates several programs to curb the spread of HIV and AIDS as well as supporting those who have contracted the virus. “We believe that education is one of the keys to effective prevention of HIV. All along, the Foundation has been implementing education on HIV prevention among different target groups including populations at higher risk to HIV infection,” HKAF’s Wong says. The CHP report states that during the second quarter of 2014, HIV was most commonly transmitted sexually with 78 of 150 cases reported among homosexuals. In his presentation, Dr. Wong stated that the number of reported cases of HIV has “remained at a stable level” among heterosexuals in recent years while HIV transmitted among men having sex with men (MSM) is climbing. Since 2005, reports of HIV among MSM have more than doubled, reaching its highest point in the first quarter of 2014 with more than 90 cases reported. 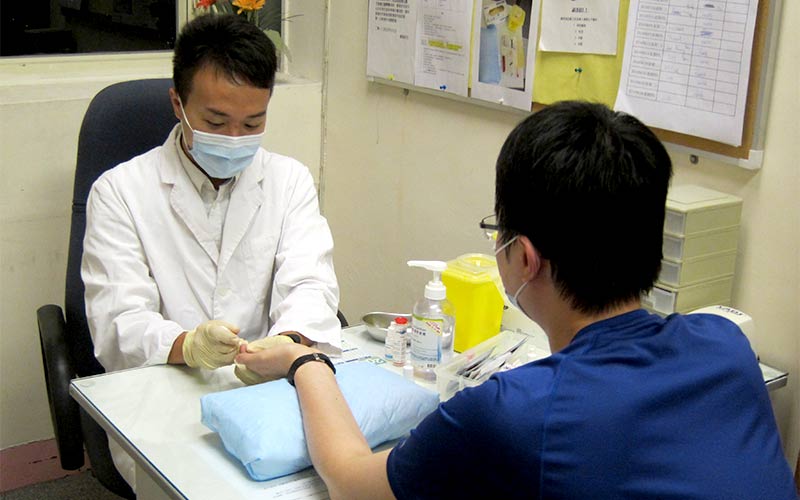 Dr. Wong also stated that since the first case of HIV was reported in Hong Kong in 1984, the virus has remained most common among Chinese men and recent trends point towards transmission among those between the ages of 20-29. The ability to adapt in response to new data is important according to the HKAF’s Wong. “In response to the growing trend of HIV infection among the younger population, [HKAF] has been putting a lot of effort into AIDS education for young people.” The HKAF reaches Hong Kong’s youth through outreach in secondary schools, universities, and youth centres, to raise awareness of the spread of HIV and AIDS. The foundation also works to improve sexual education through its workshops, noting that social stigmas towards those suffering from the virus is “an obstacle to effective prevention”. Wong notes that advancements in treatment are helping to remove some of society’s preconceptions. “Some people still think AIDS is a deadly disease. In fact, the availability of Highly Active Antiretroviral Therapy (HAART) has increased the life expectancy of [people living with HIV], with the disease becoming more or less a chronic one, capable of leading a normal and positive life.” The spread of HIV and AIDS in Hong Kong has little to do with regional distinctions according to the HKAF’s Wong. “Hong Kong is no different from many places in the region, with sexual transmission, in particular homosexual or bisexual contact, as the major mode of HIV transmission.” While the HKAF partners with organisations in mainland China and international organisations including the Joint United Nations Programme on HIV and AIDS (UNAIDS), the Global Fund, and the World Health Organization (WHO), it warns that the virus is not geographically bound. “The march of AIDS identifies no boundaries,” the HKAF’s Wong says. To learn more about the HKAF and its services, visit www.aids.org.hk. The foundation also operates an anonymous and confidential AIDS Helpline (+852 2513 0513). Got anything cool you'd like Localiiz to share? Send us your stuff!