By Localiiz 7 August 2013
share:
UPDATED September 3rd 2013 Social media is fast becoming the world’s most valuable business tool, putting companies of all sizes and persuasions in touch with their customers and the world beyond. With 19,000+ followers on Facebook alone, Localiiz knows better than anyone the importance of keeping at the forefront of trends in digital communication and marketing. That’s why we’re delighted to yet again be chosen as media sponsors for Hong Kong’s second Social Media Matters conference, set to bring social media movers and shakers to the city for a day of ideas and insight on September 10th. We’ll be there on the ground meeting and Tweeting, but keep checking back here for updates as the event nears! 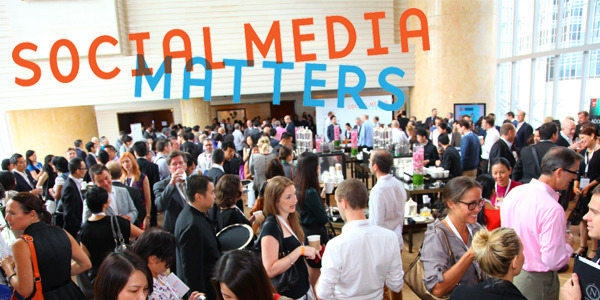 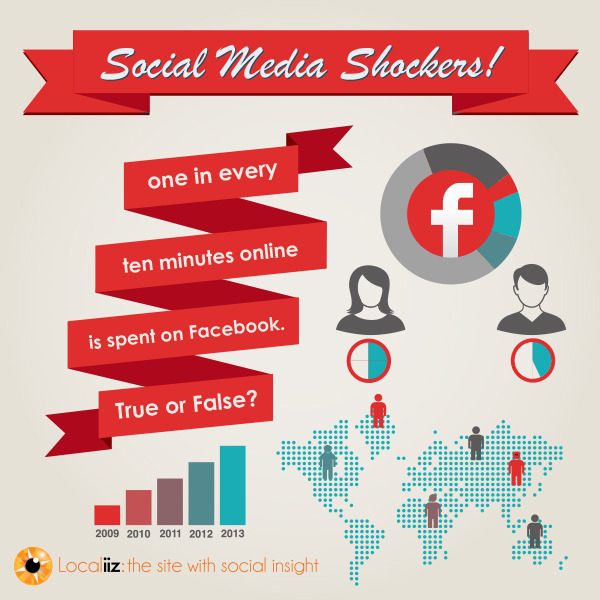 ANSWER: False (kind of). It's one in every seven minutes! 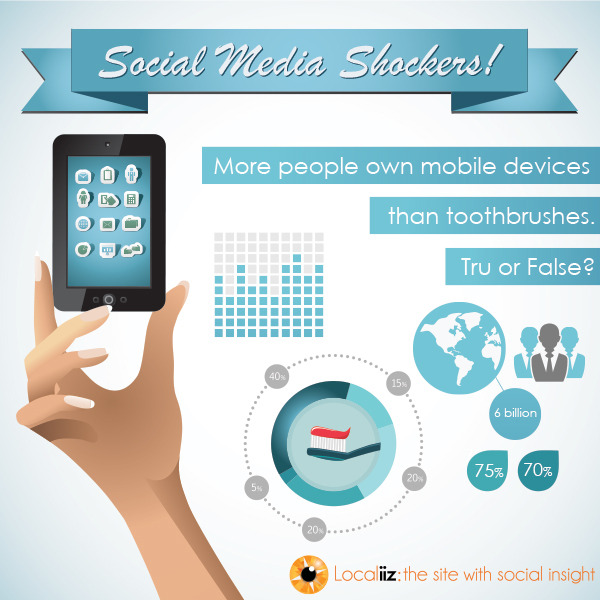 ANSWER: True! There are 6.8 billion people on the planet - 5.1 billion of them own acell phone, but only 4.2 billion own a toothbrush. 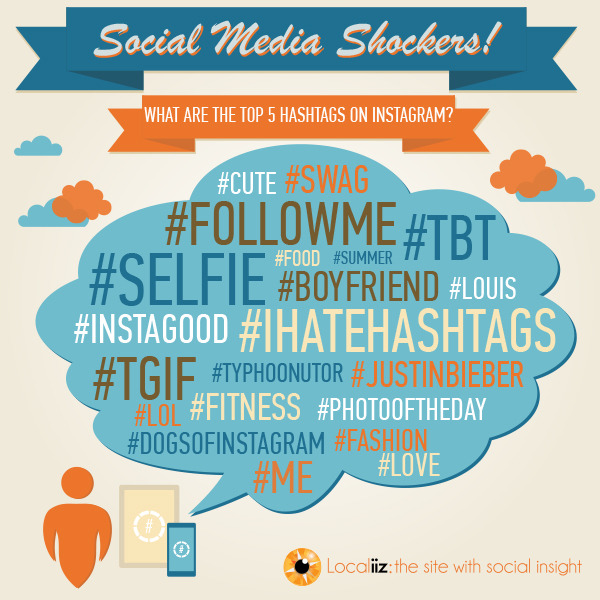 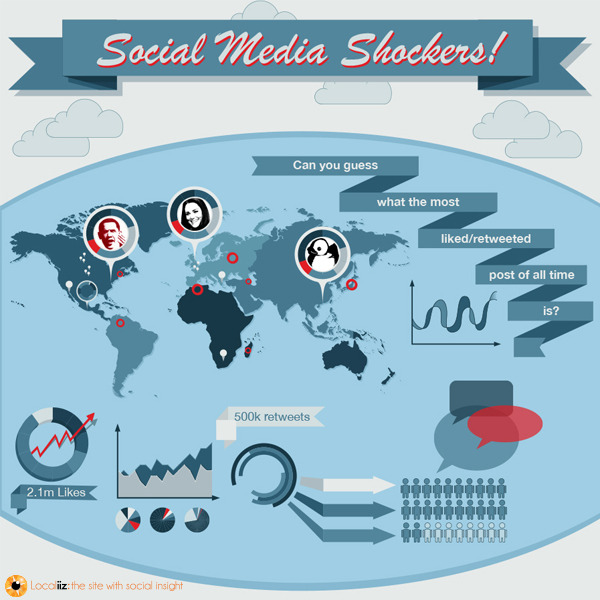