From the Outside Looking In: The Best Impromptu Video of Hong Kong Yet 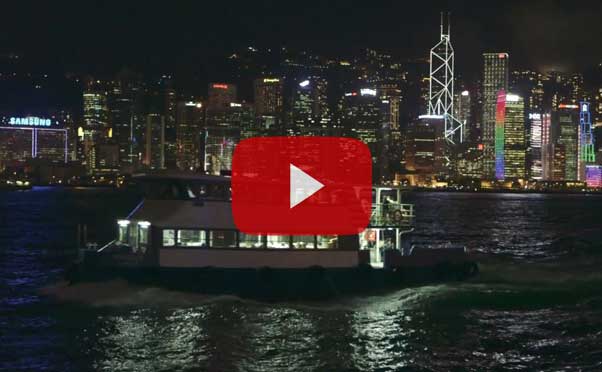 Sometimes, the most impromptu ideas turn into the best days or nights out. The same can be said for videos, especially ‘Hong Kong Breathing’, made by Wedding Videographer Luke Sheehan of Virtuoso Films. https://vimeo.com/106211951   Hong Kong Breathing from Virtuoso | Films on Vimeo. Based out of Guernsey in The Channel Islands, Sheehan shot this video on his second ever trip to Hong Kong. Having the privilege to fly here to shoot a client's wedding, Sheehan took to the streets during a bit of free time, with camera in hand, and just began shooting. “The film itself had no real planning, it was a run and gun out on the streets, more observational documentary of life which I love to film,” Sheehan tells Localiiz. Using a Canon c100 attached to a Steadicam and some handheld shots on a Canon 5D Mark II, Sheehan experienced Hong Kong like a functioning organ, acting as a passenger flowing through the city's veins. He captured the people, the streets, the buildings, and overall atmosphere of life within the city. His footage, editing, and shots feel natural, as everything seems to fall into place. Even in post, he didn’t have a specific song in mind, but selected the accompanying music because it fit well with his footage. Our favourite aspect of his video is how much in interacts with individuals on the streets. As Sheehan clearly didn’t use inconspicuous equipment, we had to ask how these people reacted to his camera during filming. “I found that most of the people didn’t really seem to notice me filming, and as such allowed me to get up close and a bit more personal. Naturally there are limits as no one wants a camera in their face but coming from a documentary wedding filming background you learn to read peoples' body language and know when to take shots and when not to,” Sheehan explains. Sheehan says Hong Kong has now become one of his favourite cities. “Living on a tiny island most of my life, it’s easy to settle into a slow pace of living. I feel that Hong Kong offers a complete alteration to this and while it can be intense, busy, and hot, it's something I’m not used to, but I’d enjoy. Life should always be about new experiences.” Sheehan hopes that by next winter, he’ll be living in Hong Kong, making the most of the opportunities our city has to offer. Localiiz hopes that Sheehan’s plans work out – after all, that’ll mean more fantastic videos of Hong Kong for us to watch!

This video was originally posted September 30th 2014, however it was buried under heaps of Occupy Central coverage. We don't think that's fair to its creator, so we're posting it again as our Video of the Week.