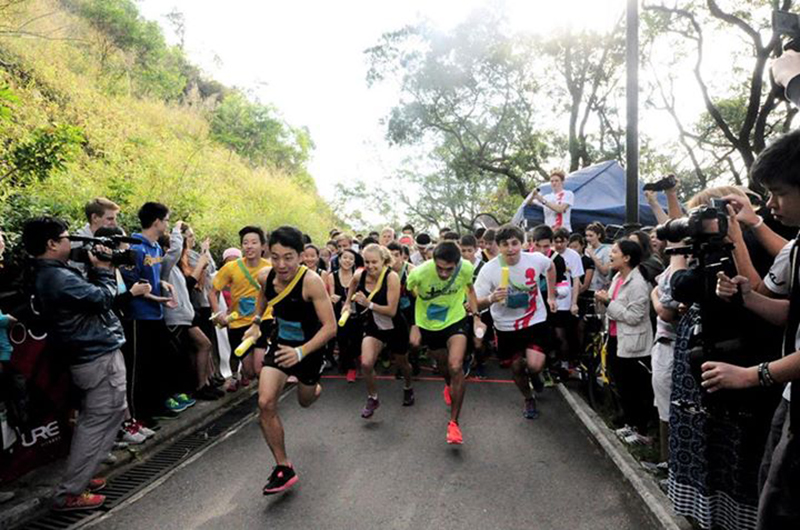 This Saturday, over 600 students from 30 different local and international schools take part in an around-the-clock endurance race to raise funds and awareness to fight human trafficking and slavery. Returning for the fourth year, the Running to Stop the Traffik 24 Hour Race rests entirely on the spirit, energy, and dedication of teams of Hong Kong students racing continuously around Lugard Road on Victoria Peak from 9am on Saturday until the following morning. Runners must complete laps of the 3.2 km course in teams of seven or nine as many times as they can in 24 hours, as long as only one runner per team is on the course at any time.   It's not called an endurance race for nothing. Students will be tested mentally, as they fight to stay awake during the challenging distances. Last year, runners cumulatively ran over 14,661 km (more than the distance from Hong Kong to New York City), to raise funds for a good cause. From humble beginnings in 2010, the student run initiative has raised over HK$2.7 million to combat slavery via carefully chosen beneficiaries, namely Freedom Matters, The Esther Benjamins Trust, and Agir pour les Femmes en Situation Precaire (AFESIP). This year, however, funds will be allocated to organisations to support project-oriented grants, from paying shelter costs, counseling, and legal aid for an exploited migrant worker in Singapore, to facilitating child-friendly courtroom procedures in Cambodia. Sponsored for every lap they run, students aim to up the stakes this year and raise a whopping HK$1 million. 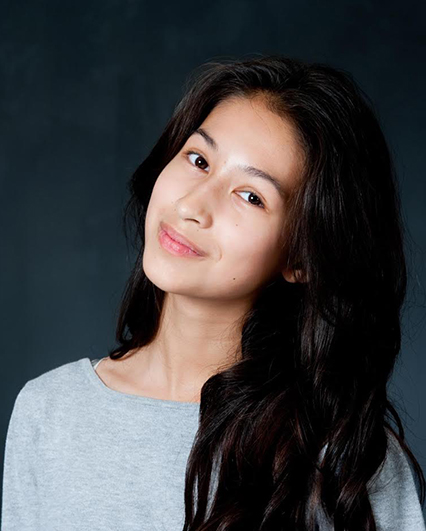 “What really pushed me to join the event was the fact that it raises money for victims of human trafficking," said 16-year-old team leader Delia von Pflug (pictured left) from St. Margaret's Co-educational English Secondary and Primary School. "I am aware of current issues from watching the news and saw the 24 Hour Race as my way of contributing to a slavery-free world. I read something on the Internet that said: 'It is okay to not have heard of the issue, but it is not okay to know about it yet not take action against it.' So joining the race represents me taking action." It certainly seems the message is spreading fast. By popular demand, the initiative has now expanded to Singapore and Kuala Lumpur which will both host their own 24 Hour Race this weekend to raise funds and awareness to benefit anti-slavery charities. 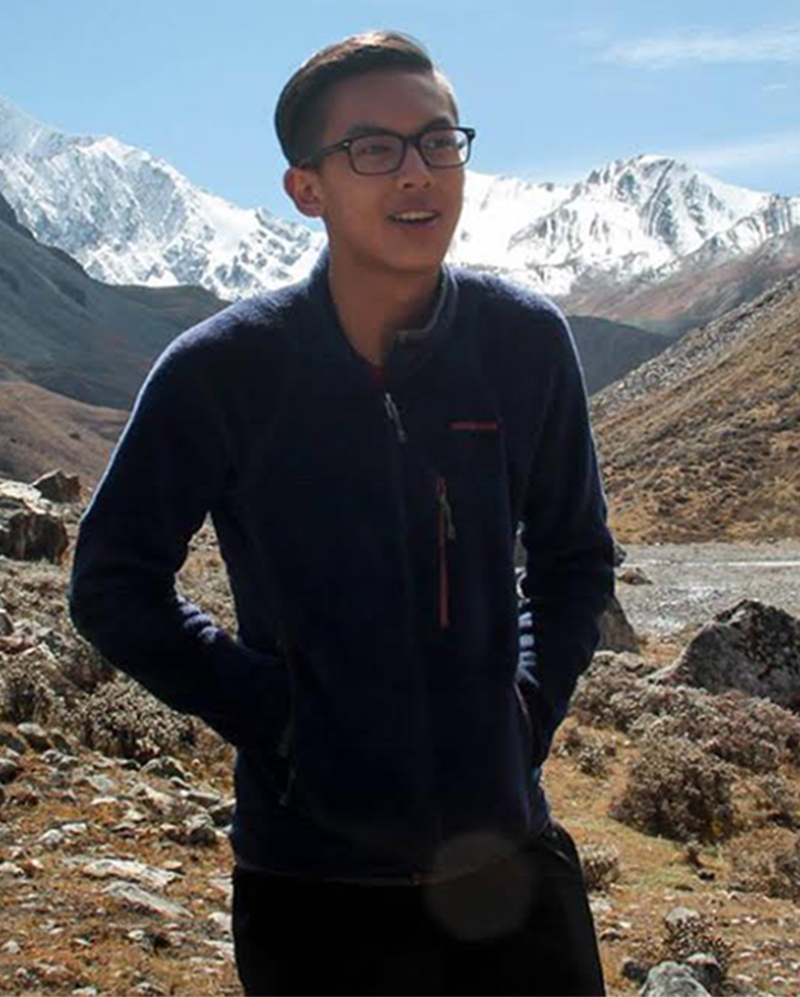 "The race has engaged more than 1.5 million people since 2010 with the pressing issue of modern day slavery," explained Director of Marshals, Health & Safety, Adam Zoen (pictured right) from South Island School. "The race serves as a means of empowering countless youths to stand together against the scourge of human trafficking, and to me that is something incredible. Almost everyone involved with the race, myself included, is still a secondary school student, and I feel this sends a very powerful message. In my eyes, young people are the demographic most capable of making a difference, both in the future and at present." Lui added, "The best part of competing in the race is knowing that I contributed to making a positive impact on the lives of unfortunate people who suffer from the injustice of human trafficking and I hope that other participants feel the same. Like one of our Race Directors, Avi, always says: 'We run for the freedom of others!'" Help support the cause by sponsoring a runner, cheering them on, or simply spreading the word. Click here for more information or visit the event's Facebook page.