By Localiiz 9 June 2014
share:
June 9th 2014 Ole, ole, ole! The FIFA World Cup 2014 kicks off in Brazil this week. Although the matches will be playing at particularly unsociable times here in Hong Kong - red card to the short-sighted and sloppy schedulers - we’re still starting to get delirious with football fever here at Localiiz. As we gear ourselves up for a month of sleep deprivation and overzealous swearing, we ask football crazy comedian Eddy Brimson - coming to Hong Kong with Punchline Comedy Club from June 19th-21st - for his Top Ten World Cup Predictions. 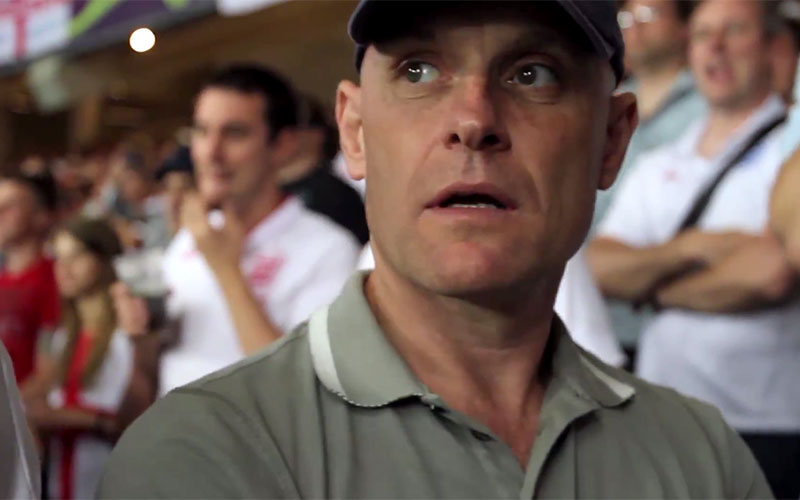 Before Eddy Brimson became a TV presenter, a radio star, a prolific writer and a standup comedian, he was a graphic designer…..and a football hooligan. Renouncing violence after Heysel and Hillborough, he instead started immortalising his experiences in the terraces, setting the football world to rights with no less than seven books and the bestselling 1998 documentary Tear Gas & Tantrums. With the World Cup looming and a football expert in our midst, we tracked Eddy down ahead of his Hong Kong arrival and gleaned his predictions for the tournament. Off to the bookies we go! 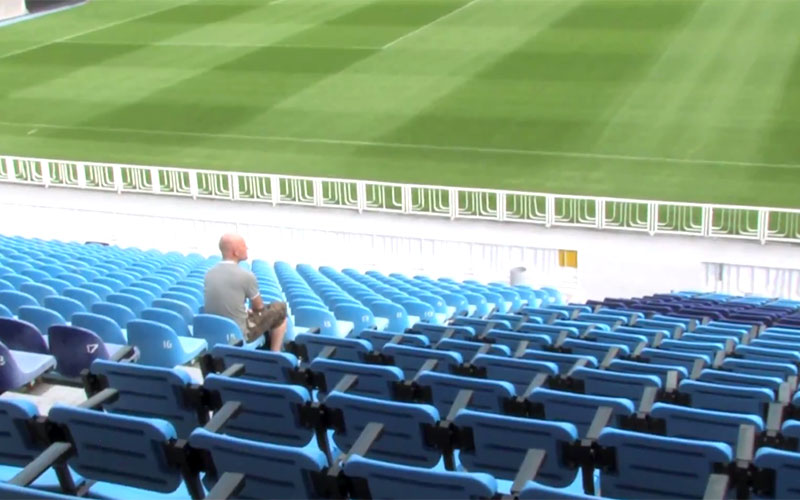 1) Alan Shearer will say, “32 teams will take part in the world cup but there can be only one winner”. 2) A new chant will fill the stands: “Hawkeye is a W*****, Hawkeye is a W*****". 3) Martin Keown will say, “If the ball had crossed the line, that would have been a goal”. 4) For the first time, mobile phones will be allowed on the pitch so England players can keep their fans entertained with status updates whilst they are playing 5) Andy Townsend will say, “England are playing 4-4-2 in a 4-5-1 formation”. 6) The cameras will pan the crowd to find beautiful women from all over the world before fixing on some shirtless overweight pillock of an Englishman in a curly clown wig. 7) The England fan band will make us all want to kill the next person we see with a trumpet. 8) Mark Lawrenson will actually smile for longer than five seconds, creating a new world record. 9) We will be treated to an hilarious montage of celebrities pronouncing Roy Hodgson, “Woy Hodgson". 10) And finally Wayne Rooney will live up to expectations......and not deliver yet again Hunger for more humour? Catch Eddy with fellow Brits Stefano Paolini and Jeremy O'Donnell at Punchline comedy shows between June 19th and 21st. Click here for tickets!