With every Hong Kong Rugby Sevens comes a barrage of crazy fan stories, most of which only live on in fuzzy memories and fitful flashbacks. Localiiz believes these tales and titbits are as much a part of the Sevens as the play, so we’ve been out and about probing the masses for their best Sevens stories. While we were often told, “What happens at the Sevens, stays at the Sevens,” we did manage to squeeze a few awesome anecdotes out of the inebriated. If you can do better, email or Facebook us your stories - you can even remain anonymous if you’re worried about your rep!
Martin, 13th Sevens 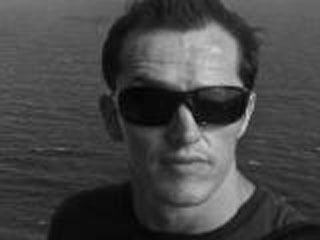 I still remember the year I ended up bare chested in the South Stand with some big white underpants around my neck, wearing them like a dodgy necklace. I'd like to think they belonged to a hot vixen dressed as a school girl, but that might not be the case. Someone decided to set fire to them and I just laughed as they burned up towards my face. Thankfully, a friend took swift action and doused the flames with a hefty splash of beer - I still owe him for that!
Leroy, 10th Sevens 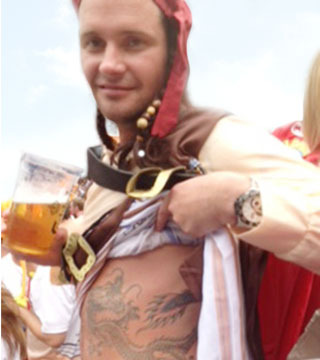 Two years ago I got my whole torso covered in tattoos after the Sevens. It took four hours. I'll be going for another one later. It's something of a tradition now. I also rode a plastic horse outside the back of the Cosmopolitan Hotel one year. Why do I keep doing this to myself? It seems like a good idea at the time, but I’m pretty sure it’s not!
Angus, 1st Sevens 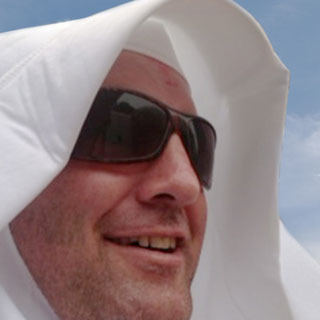 The lads and I are on a stag do so we went to a girlie bar last night, as per protocol. Our fearsome leader fell asleep with his head on a stripper’s lap. That’s probably the craziest thing I’ve seen so far.
John, 3rd Sevens 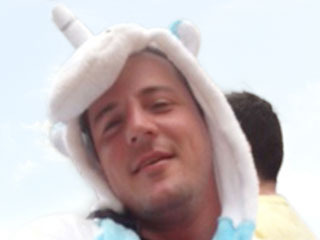 Last year during the Sevens two of my mates were sharing a room. One guy had a bad bout of gastro. One morning, mate no.1 was sitting on the loo, as you do, when mate no.2 woke up feeling really queasy. Mate no.2 kicked the door down, ran to the toilet and started spewing through mate no.1’s Iegs. Mate no.2 just looks up at mate no.1 and said: “Yes, this is happening!”
Freddie, 2nd Sevens 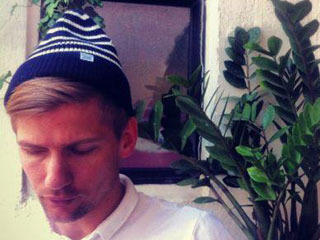 Last year, we were walking past all the closed beer and food stands when leaving the stadium after the last game. One of my friends tried a beer tap on a whim and found there was still loads of beer coming out. There were no cups, so people just started putting their heads under it, filling up hats, shoes and even trying to catch it up their tops. It was total mayhem!.
Steve, 2nd Sevens 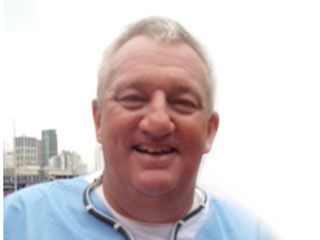 A guy we were here with last year ate about 10 meat pies. He's now got kidney cancer and he blames it on the pies. Needless to say we don’t eat the pies anymore!
Alicia and John, 5th Sevens 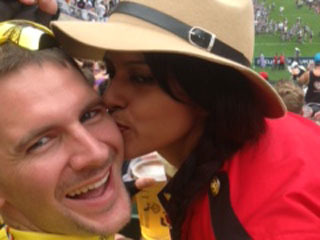 Our craziest Sevens story is that we found love here! John and I are from the same city in the US, but we only used to really see each other on the annual group trip to the Sevens. We flirted for years and then eventually got together back home. Now we’re back as a couple for the first time. It may not be the craziest Sevens story you’ve heard, but we like it!
Ryan, 5th Sevens 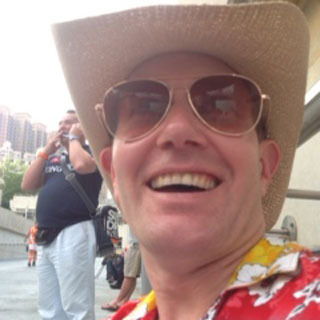 This guy wearing a Hawaiian shirt on Friday night in the South Stand – not me I promise - said he was feeling a bit ill. I told him to have another beer. He went to take a sip and just puked straight into the cup. It was about half full and he threw it into the crowd. At that exact moment, Tonga scored a try and everybody cheered. The guy was convinced they were cheering for him!
Richard, 20th Sevens! 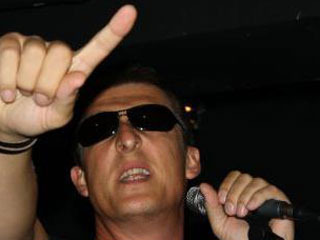 One of my funniest memories of the Sevens is one year when the band was marching on the pitch on Sunday. Everyone had these mini rugby balls and we were all trying to get them into the tuba. Then all the mini rugby teams came out; about three thousand kids - madness! Everyone was throwing the balls for the kids and watching them scramble. Very funny!
Tim, 3rd Sevens, Pat 7th Sevens 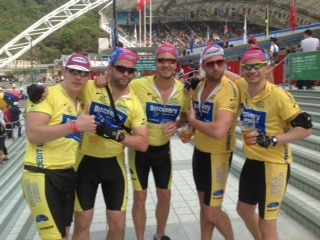 Tim: This morning in the South Stand, someone threw beer at some Aussie girl. Rather than just taking it like everyone else, she turned round, stormed over about five rows of chairs and cracked the guy in the face. She kept going until her friend broke it up. I don’t think anyone will be throwing beer at her again! Pat: Last year my friend had a Monday flight at 9am. Waiting to take off, he realised he had to be sick. He didn’t quite make it to the loo and puked all over the door and the floor. They cabin crew closed off the toilet, only to have my mate go and do exactly the same thing to another loo 10 minutes later. This time the stewardess came over and gave him a sick bag, saying they couldn’t take off if all three loos were out of order. It was at that exact moment that he had a mishap of a different kind. He was kicked off the flight and he’s now banned from Cathay Pacific.
Josh, 2nd Sevens 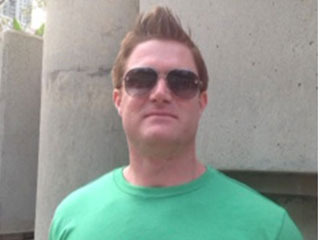 I was getting on the MTR on Friday night after the Sevens and there was a really drunk girl with three friends. She attempts to mind the gap. She doesn't quite make it; her foot and entire leg go down the gap and she loses her shoe. Her mates yanked her up and she had to get on the train with one shoe. She just curled up in a ball on the floor. I think she was pretty embarrassed and I reckon she'll mind the gap next time.
Johnny, 7th Sevens 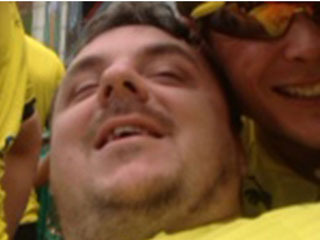 The men's toilets two years ago are probably the craziest thing I’ve seen here. One had got really blocked and there was a yellow river all across the floor. Our mate, who just happened to be dressed as a fireman, grabbed a cleaner’s tongs and sorted it out. Legend!
Kim, 3rd Sevens 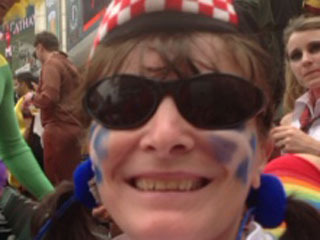 We were here two years ago with a group of about five or six of us. One of our friends was sitting a bit away from us and started flailing around. We just thought he was having a laugh until we saw the medics running up. He was actually choking on his beer and had gone blue in the face. Poor guy could have died and we wouldn't even have noticed. He never lived that one down.