Your Essential Guide to Sai Ying Pun and Kennedy Town

By Mat Gallagher 12 October 2018
share:
Since the opening of new MTR stations in Sai Ying Pun, HKU (Shek Tong Tsui), and Kennedy Town in 2014 and 2015, the area has seen a massive regeneration. With a plethora of boutique shops, restaurants, and apartments on offer, some claim the area has lost some of its charm, but the changes have made it a prime spot for professionals and young families. 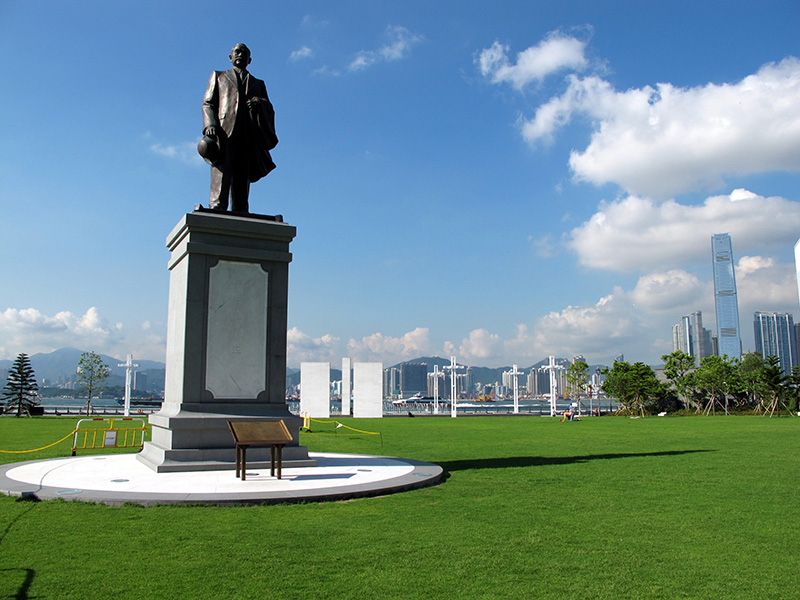 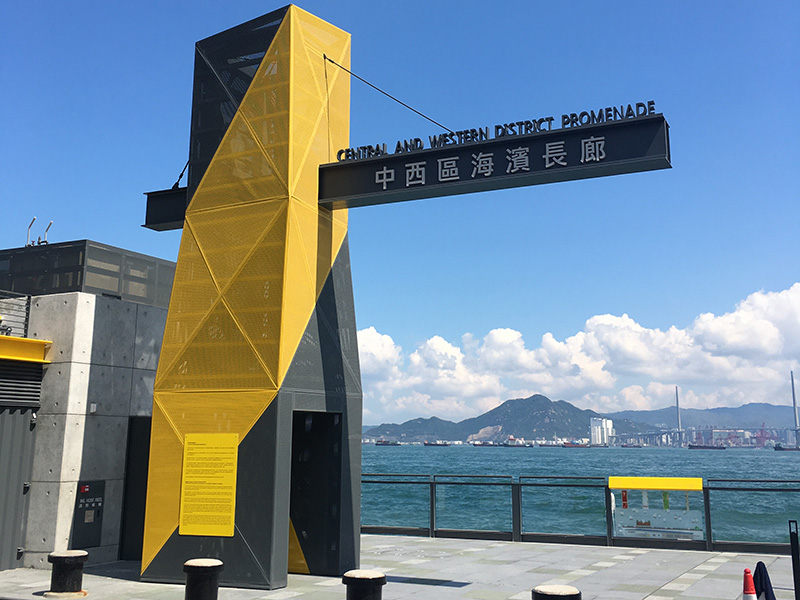 The newly extended Central and Western District Promenade now includes the section in front of the Wholesale Food Market. The area is accessible from Hill Road, where you can turn right to the newly renovated section, complete with kids’ playground, or turn left and explore the public cargo pier, known to many as ‘Instagram Pier’. 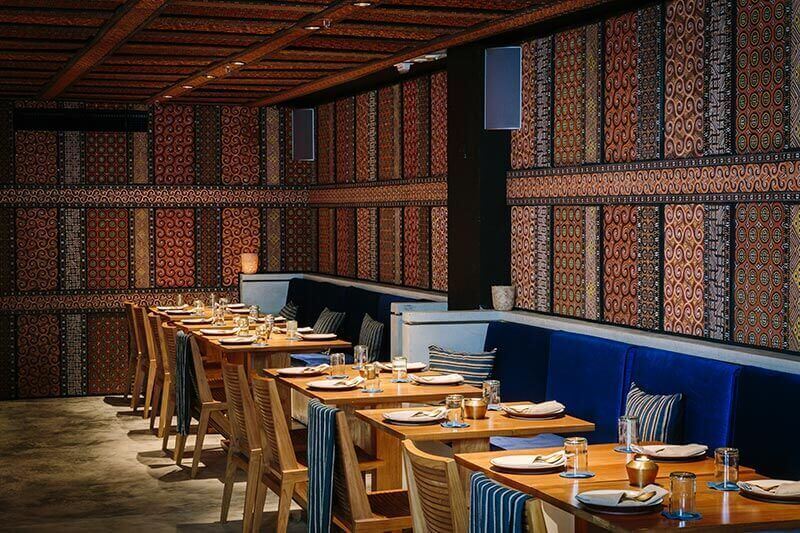 Sai Ying Pun offers a range of Western and Asian restaurants, with highlights including the Flying Pig Bistro and Potato Head, down on Third Street. Over in Kennedy Town, Catchick Street is the main destination for restaurants with the likes of Mama Malouf and Alvy’s pizza restaurant on nearby Holland Street. 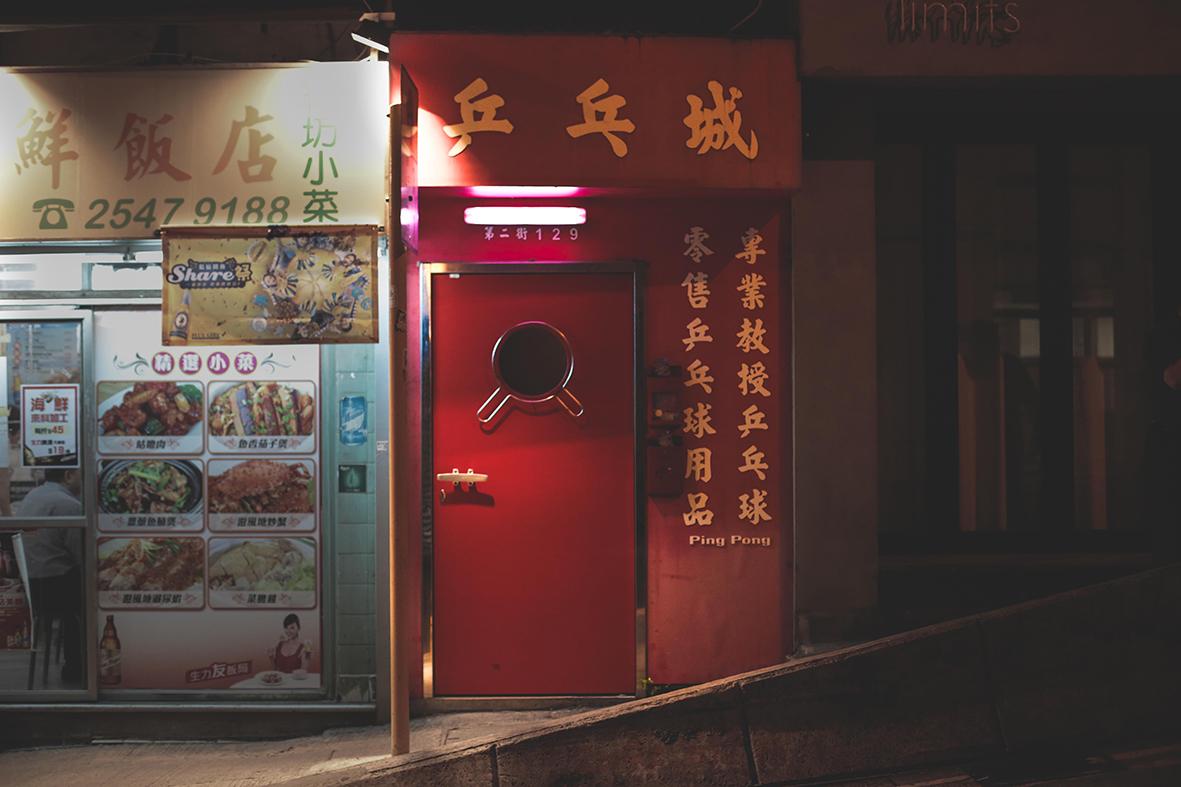 Both Sai Ying Pun and Kennedy Town have a wide range of bars, from craft ale houses to cocktail bars, but one of the most inventive has to be Ping Pong 129 Gintoneria in Sai Ying Pun. This speakeasy in an old ping pong hall and serves some of the best gin cocktails in Hong Kong. Meanwhile, in Kennedy Town, the Australian brewhouse, Little Creatures, is a prime spot for a top-quality craft beer. 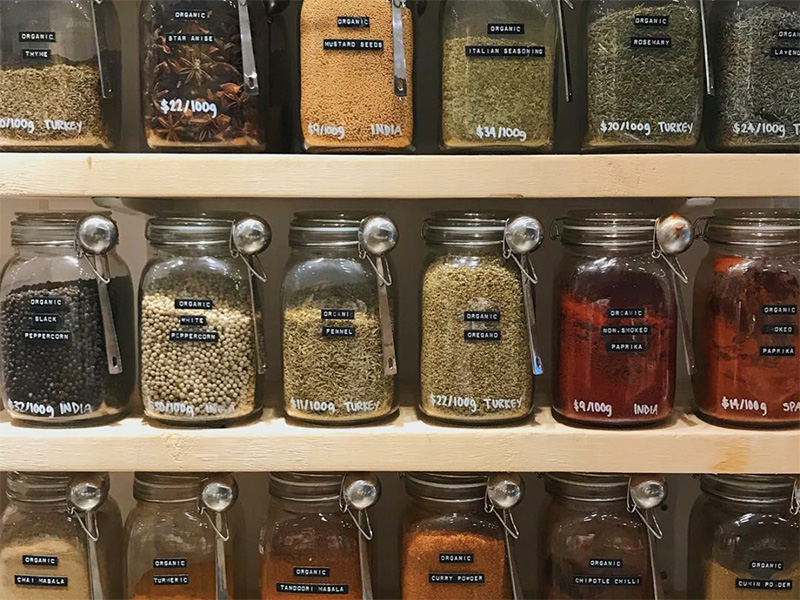 For those looking to cut down on non-recyclable waste, Live Zero on Sai Ying Pun High Street is a packaging-free grocery store, selling everything from spices to shampoo bars and straws. And, for a tipple or two, The Tramline Liquor Company in Kennedy Town has a wide selection of beers and spirits, including some rarer bottles. 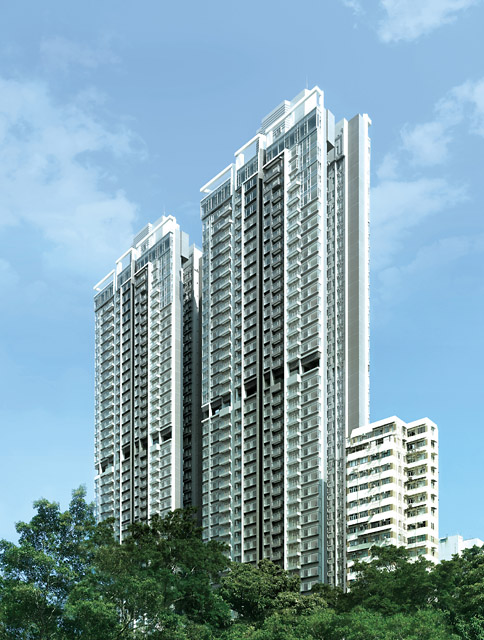 Though new apartment buildings are popping up all over the district, many would argue that the area’s low-rise walk-ups offer the best value. For those who still want their creature comforts though, the Island Crest building in Sai Ying Pun is one of the area’s biggest, with two 50-floor towers, an outdoor pool, and large gym. Meanwhile, The Merton in Kennedy Town offers some prime unobstructed views of the harbour from its three giant towers, and boasts a large pool, gym, and children’s area. Read more! Check out Your Neighbourhood area guide to Wan Chai and Causeway Bay, or explore the rest of our Culture section.

By Promotions 6 September 2019
What’s on

How To Plan The Perfect Bachelorette Party in Hong Kong