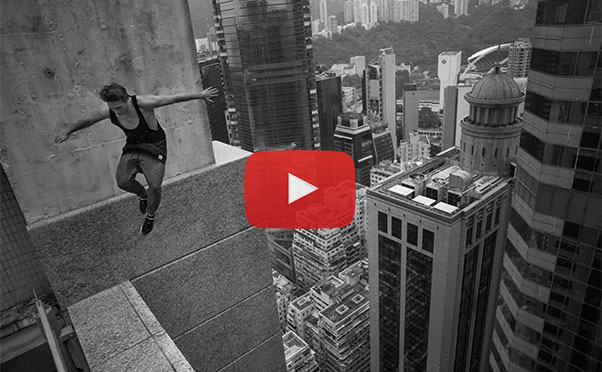 While the sport of ‘parkour’ is not altogether foreign to Hong Kongers thanks to national heroes Bruce Lee and Jackie Chan, the young Europeans vaulting over Sai Kung cows, scaling scaffolding by Times Square and back-flipping off Tai Tam Reservoir Bridge in a new documentary certainly explored the city like never before. As we rub our eyes in disbelief of the incredible bravery and skill on display in Hong Kong Playground, Localiiz spoke to the young men responsible for our favourite video of the year so far! They say the best way to discover a new city is with a local, so when Tim Shieff from the UK and Jason Paul from Germany began planning their free-running frenzy in Hong Kong, aspiring actor Edmund Rolston got a call. Edmund was born in Hong Kong, went to school here, and is as close to a local as an expat can be - but even so, planning a parkour tour for two daredevils is quite a hefty task. “Hong Kong to me has always been far more than what people see in postcards, and I knew the possibilities of movement these two could bring to HK were almost endless,” Edmund told Localiiz. “It’s always fun showing people how diverse HK is. This trip not only allowed me to show Tim and Jason that, but hopefully anyone who watched the video got a sense of that diversity too.” 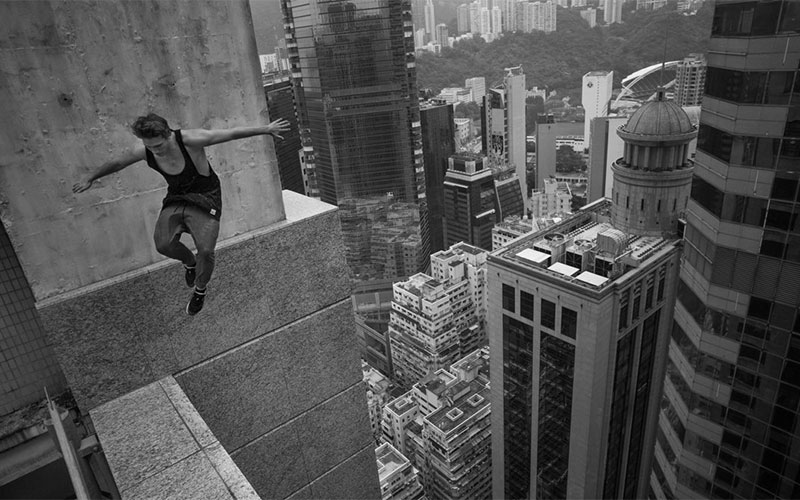 One of the most memorable parts of the Flow film is when Tim and Jason sneak to the top floor of an undisclosed skyscraper near Times Square and start leaping around like lunatics. Although when asked, Tim has trouble picking his favourite Hong Kong parkour spot, he says the fear factor of this location probably clinched it. “However much you train on roofs, coming to Hong Kong and being 40 floors up, you definitely have to overcome something within yourself to jump about up there,” he said. 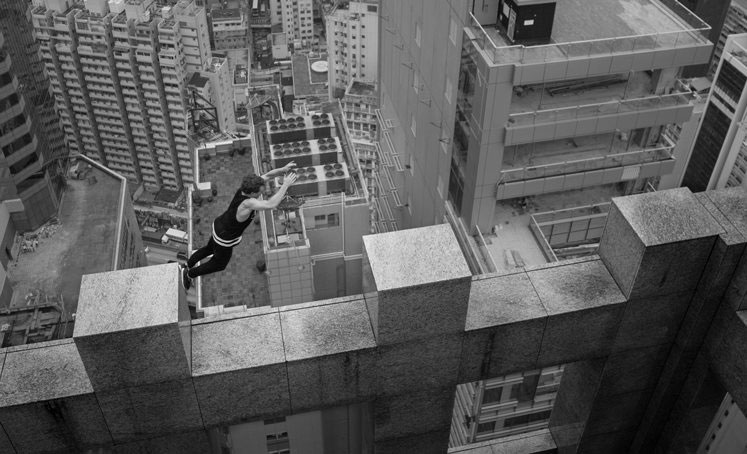 And although he had both feet planted firmly on the ground, it was clear that tour guide Edmund also had to overcome something himself just to watch. “It’s funny to see how his [Edmund’s] reaction to us changed at height,” said Tim. “We forget that we rarely go up high with people who aren’t used to it.” After the fact however, Edmund claims to have never doubted his comrades’ abilities. “I know they have enough confidence in their bodies and their surroundings to know their limits” he explained. “They are both intelligent guys and I know that they would not risk their lives unless they were supremely confident. It is all calculated risk rather than fearlessness.” 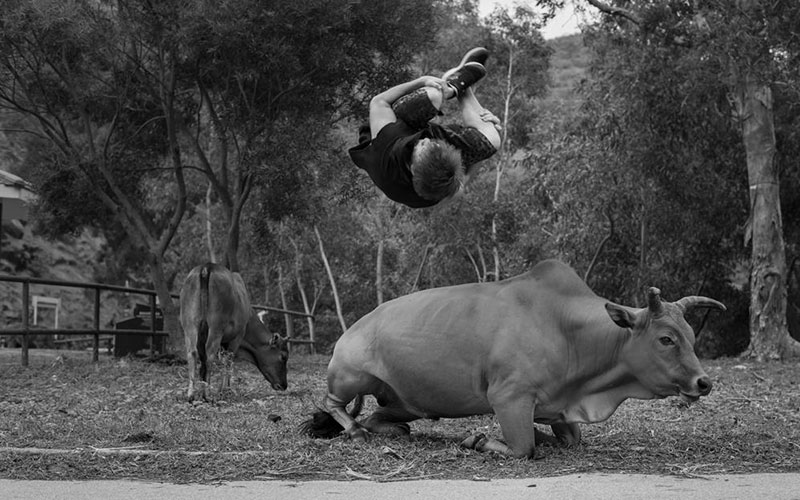 As for the Hong Kong locals, Tim tells us that they responded more positively to free-running than their European counterparts, made most apparent by the four awed Hong Kong school boys seen beside themselves in amazement in the video. “I think it may have something to do with Jackie Chan and Bruce Lee coming from Asia, as Europe doesn’t have any heroes of this nature,” said Tim. When it comes to the Hong Kong parkour stars, the local free-running community appearing in the documentary were hardly up to the visitors’ standard, but Tim insists that with a little more understanding of their bodies and a little less fear of injury, greatness could be achieved. Tim himself has endured long-term physical injuries such as tendonitis due to the risky and high-intensity sport, but says sometimes the negatives can bring about a positive. 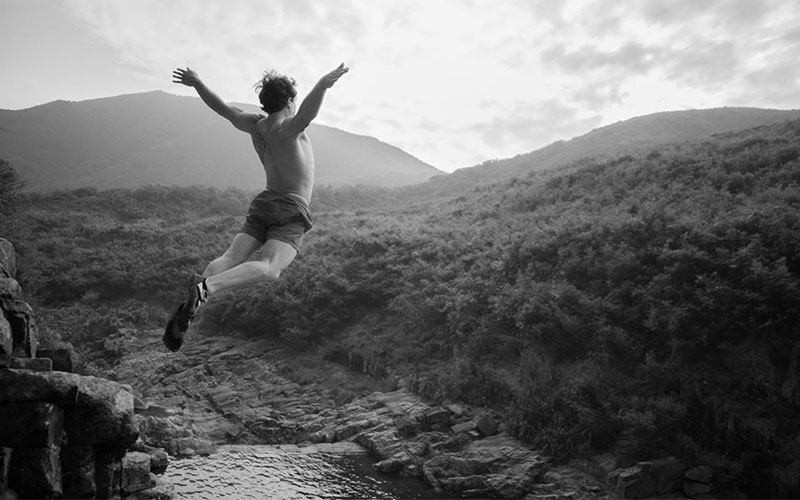 “Parkour has really taught me to listen to my body and understand where and what causes these injuries,” Tim explained, adding that the Hong Kong community has the potential to do the same. “They had a great attitude to training and a solid community. I think in the next 2-3 years you’ll get some absolute beasts come from Hong Kong with the architecture and the parks you have!”

We certainly hope we see more of this around the city. After all, practice makes perfect!