By Localiiz 21 May 2014
share:
May 21st 2014 It’s a common in Hong Kong to see people walking down the street, eating in restaurants or even sitting in a bar with friends while completely absorbed by their mobile phones. But what is the result of spending every waking minute immersed in our technology? Unhappiness and loneliness, according to YouTube newcomer Gary Turk. https://vimeo.com/58356957 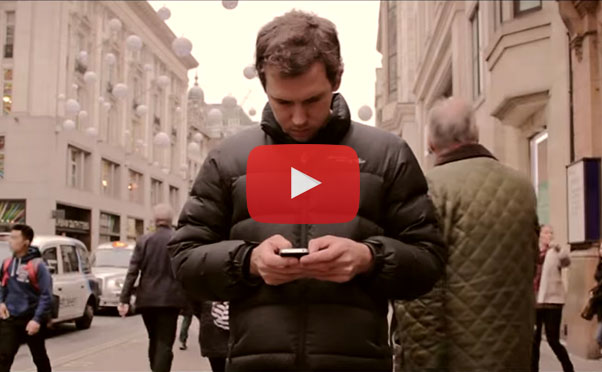 His insightful and thought-provoking spoken word film entitled ‘Look Up’ provides a stark commentary on the online generation, encouraging us to live life “the real way”. The film has been a runaway success, with 36.6 million views and counting. Ironically, word about the film spread through social media. So watch this video, share this video, then power down and look up!

To see what other articles are trending Click Here

The New Postcard: Around The World In 360° Selfies May 21st 2014: Think you’re awesome at selfies? Think again! Meet Alex Chacón, who’s created the world’s most epic selfie video, a compilation of his travels through 36 countries in 600 days as part of the Modern Motorcycle Diaries.

Ping Pong Hong Kong – Epic Fake of Bruce Lee Table Tennis Feat (Almost) Had Us Fooled May 19th 2014: Who knew the late Kung Fu master Bruce Lee was also a master of ping pong? We got pretty excited when we stumbled across this grainy video that appeared to show the Hong Kong hero serving up a smack-down game of table tennis!

Taco-Bout A Time Lapse! Watch Art Come to Life at Hong Kong's BrickArt Jam May 12th 2014: Here’s a treat for all the artsy Hong Kongers out there. Instead of the generic city or nature time lapses we’re so used to seeing, watch a graffiti mural come to life in less than a minute! Courtesy of Brickhouse, this video is just a sneak peak of the creativity (and tequila) that went down at their BrickArt Jam event on April 19th.

Forget First World Problems - Take a Look at Hong Kong's Illegal Microapartments May 9th 2014: Our densely populated city is well known for its ridiculously high rents and its tiny homes. But do you really know how tiny they get? Stop saying that you don't have closet space! To open your eyes, the Society for Community Organization (SoCO) have produced these photographs highlighting life in HK's microapartments. 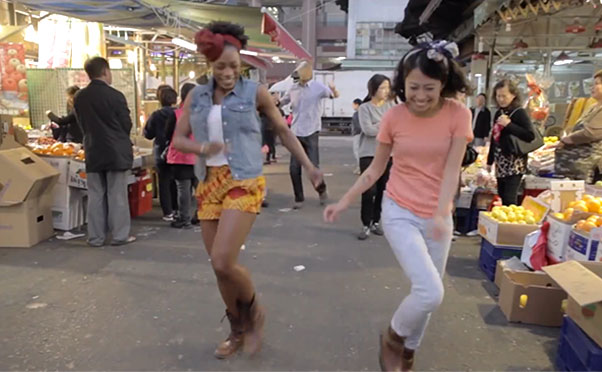 Miles of Smiles for Hong Kong Happy Video January 20th 2014: Towards the end of 2013, more and more reports of Hong Kong being unhappy were circulating in the press. But perhaps some frowns will be turned upside down with the help of Hélène Franchineau, Edwin Lee and Divinia Montagnon’s recently released copycat video of Pharrell Williams' latest hit Happy. 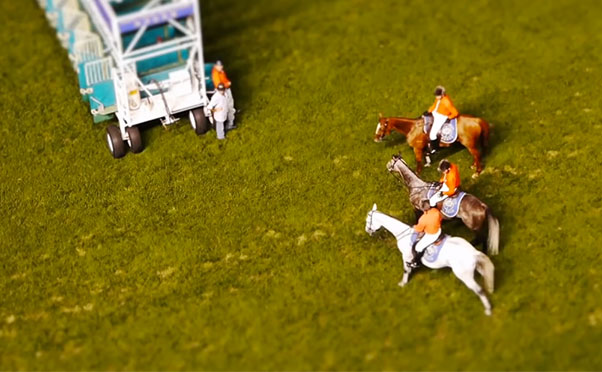 Photo Finish – See the Happy Valley Races like Never Before January 17th 2014: Unless you’ve been hiding in a hole for the past couple of years, you’ll have stumbled across tilt-shift photography, perhaps without even realising it. This week we were wowed by Happy Hippodrome, a three-minute masterpiece that makes Hong Kong’s Happy Valley Races appear as if in miniature.
To read more amazing articles on all things Hong Kong Click Here>