By brian_adams 4 September 2014
share:
The former governor of Hong Kong voiced concern regarding Hong Kong’s democratic future in an article published in the Financial Times. Patten pulls no punches saying that a failure to enforce Britain’s treaty obligations “would clearly be dishonourable.” 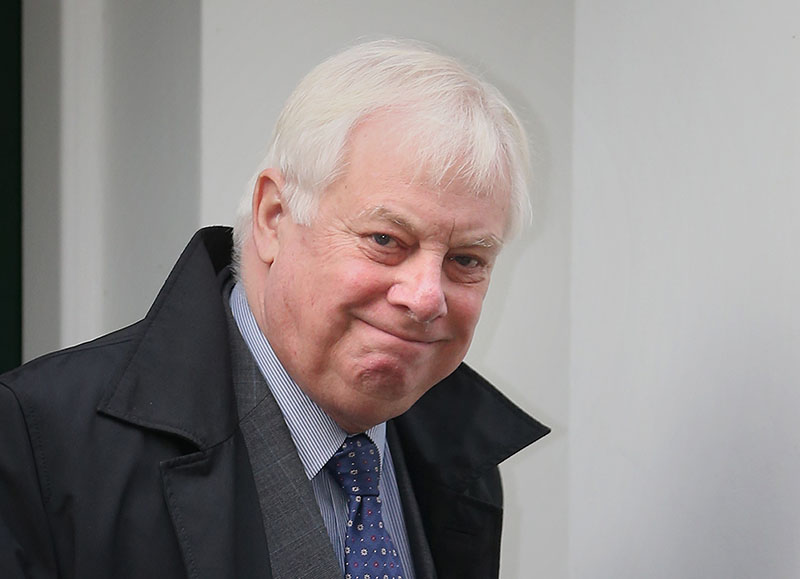 “The Joint Declaration under which the territory passed from British to Chinese rule guaranteed Hong Kong’s way of life for 50 years after 1997…As successive British governments have accepted, the UK has a continuing ‘moral and political obligation’ to ensure that China respects its commitments,” writes Patten. Patten notes that his opinion is not intended to antagonize Beijing or support pro-democracy movements. Instead he wishes to call into question the recent silence from Britain as debates rage in Hong Kong. “It may not be welcome to ministers, at a time when so many appallingly difficult international issues crowd their agenda, to remind them that we have moral responsibilities for what happens in Hong Kong.” In a rather telling passage, Patten recounts a visit to a mental hospital prior to leaving Hong Kong. During his outing, a patient questioned why Britain, with its history of democracy, would hand over “his city to another country with a very different system of government, without either consulting the citizens or giving them the prospect of democracy to safeguard their future.” Following Beijing’s recent decision concerning Hong Kong’s upcoming elections, this line of thinking from nearly two decades ago seems the wisest of all. In conclusion, Patten asks perhaps the most poignant question in respect to Britain’s responsibility in Hong Kong. “If not us, then who?” We will be waiting for the answer. Got anything cool you'd like Localiiz to share? Send us your stuff!