Help Bring Shakespeare to the Port

By Sophie Pettit 11 February 2015
share:
To play or not to play? That is the question NGO theatre group Shakespeare in the Port might be asking themselves as they hope to bring the bard’s dramatic imagination to life at their second outdoor theatre festival this April. Fairies, kings, and monsters will grace the stage during daily performances of The Tempest, King Lear, and A Midsummer Night’s Dream at the Cyberport Podium, but the group needs your help to get them there. Shakespeare in the Port has only two weeks left in their crowdfunding campaign to reach their goal of raising $25,000 to cover production costs. The curtains are set to part on opening night (April 16 until May 3), but with only 11 days left to fundraise and only $11,850 (47%) donated so far, there’s still a long way to go.

“Like last year, the money we are raising from our FringeBacker campaign will be used to pay for three government licenses, which we are obligated to have. We anticipate that the licenses will cost significantly more for the 2015 festival as we wish to scale up the set structure in order to make the productions more spectacular,” organisers tell Localiiz. To lure more audience members and help rack up donations, the group has added some new theatrical treats to the mix this year. As well as featuring a debut performance of the play Sorry, Shakespeare! the line up will also include an outdoor screening of Baz Luhrmann’s Romeo & Juliet on April 29 on the Podium. And if you fancy yourself a bit of a thespian, the group is inviting you to put your talents to the test and try your hand at acting, writing, or directing the first ever 24 Hour Play Festival project to create five world premier plays in just 24 hours. Up for the challenge? Then find out more. Ticket prices range from $100 to $250 and go on sale via Ticketflap in March. You can get up to 60% off by buying them through Fringebacker.com. To help make the magic happen, click here to donate your dollars.   [masterslider id="41"] 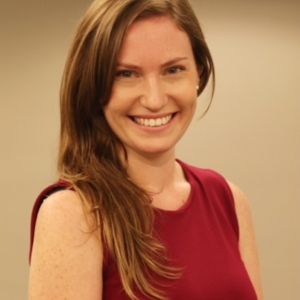