Big on Rugby: Outspoken Kiwi Commentator Jed Thian Runs his Mouth Ahead of the Taipan Challenge

By crystal_wilde 7 April 2014
share:
Just when you think rugby mania is over in Hong Kong, another unmissable event emerges from the scrum. We chew the fat with larger-than-life straight talking commentator Big Jed Thian as he prepares to tell it how it is at the historic Taipan Challenge this weekend. 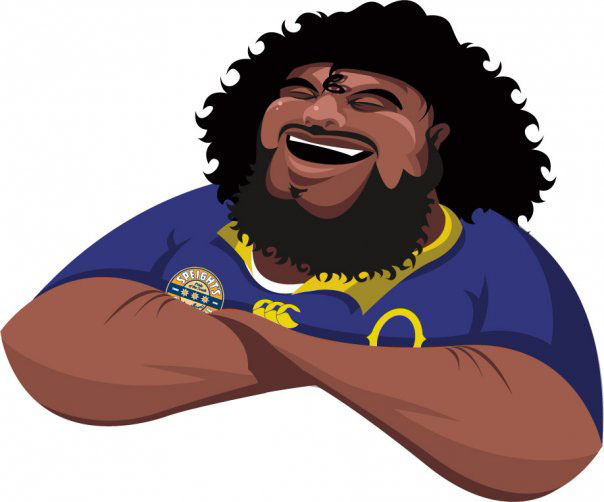 If you were out and about during Hong Kong Rugby Week, you can’t fail to have noticed Big Jed Thian. The loud and lairy Kiwi, known for his no-holds-barred Alternative Rugby Commentary, could be found hogging the mic from his own pitch-side sofa at the Prudential Beach 5s and working the crowd at the brand new HK Fan Zone in an orange Elvis suit that left little to the imagination! If you somehow missed him however, do not fret, as Jed will be making his unavoidable presence felt at Hong Kong Football Club this weekend as he hosts the Taipan Challenge on Saturday, April 12th. The fixture began in 1951, when Hong Kong’s Taipan, the arguably most important businessman in the territory, was challenged to field the best rugby team he could muster against a formidable strength supplied by the Commander of the British Armed Forces. The tournament was mothballed in 1997 following the handover, but triumphantly resurrected in 2011 to mark the 125th anniversary of the Football Club. Can't get enough of rugby? The inaugural event was however so successful that what was supposed to be a one-off exhibition match has now become a big player in Hong Kong’s ever-expanding rugby calendar. This year, Rob Blain, executive chairman of CBRE Asia Pacific, has been honoured with the title of Taipan, while Trevor Gregory, Chairman of Hong Kong Rugby Football Union, will be taking up the post of Challenger. Both will present sides made up of players from Hong Kong’s Premiership teams, picked and coached by former international stars. 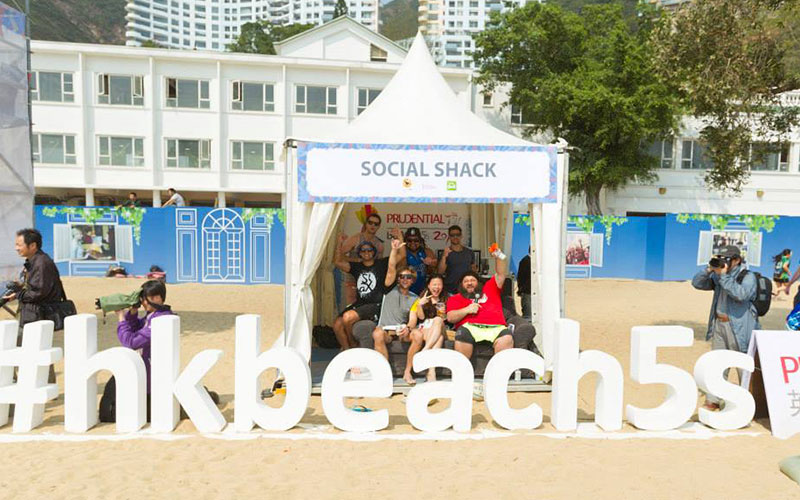 Jed - who moved to Hong Kong around 18 months ago because, “it’s one of the best cities in the world” - said a lot of thought goes into the choosing of the Taipan. Not only do you have to be recognised as a very big deal in Hong Kong’s corporate circles, but you also have to demonstrate a tangible love of rugby. “CBRE sponsors the Hong Kong Football Club’s rugby section, and they were the team’s title sponsors for about four years, but the big difference with Rob is that he's actually there on a Saturday afternoon watching the rugby,” said Jed. “It’s a bit of a hat tip to that, but he will also genuinely embrace the tradition and flavour of the occasion.” Jed’s trademark funny and feisty commentating style was born in New Zealand in 2005, when he and his friends were forced to pile into a mate’s bar as the whole town had been taken over by ‘the Barmy Army’ on the British & Irish Lions tour. Jed illegally streamed the TV pictures (tut-tut) and “called the game off the tube” in front of a live audience. 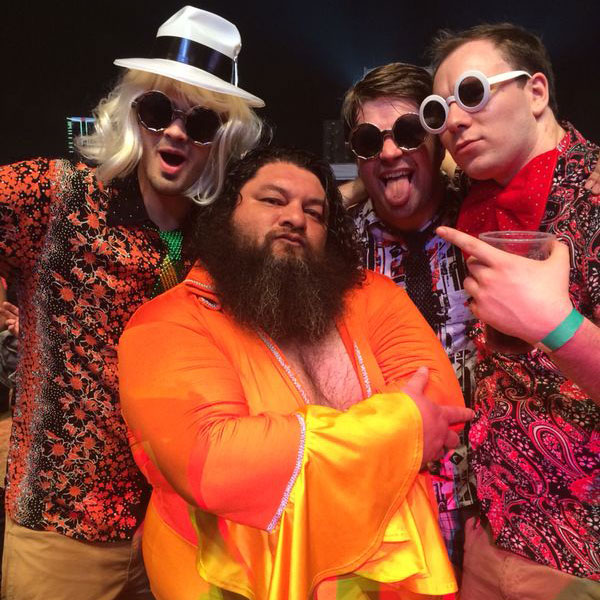 Since then Jed has held his own as a live MC at the notoriously rough and rowdy The Church Pub in London, the Scrum V in Wales and the Six Nations. He also attracts hundreds and thousands of listeners to his live audios streams of the world’s most watched rugby matches. Describing his particular genre, Jed explained, “People say it's irreverent and satirical, with quite a bit of profanity and a generous heaping of xenophobia, but other than that it's just a nice family show - apart from the expletives and the racism! I see it as free and fair; kind of like Brian Moore on speed.” Along with the main attraction of the Taipan challenge, there will also be a varsity match between the British Lions and the Colonials (a team that stipulates graduation from a university in Australia, New Zealand or the US as a prerequisite for membership), as well as junior games earlier in the day. So should concerned parents be worried about their rugrats being exposed to Jed’s foul mouth and unorthodox observations? Not according to the big man with the big mouth. 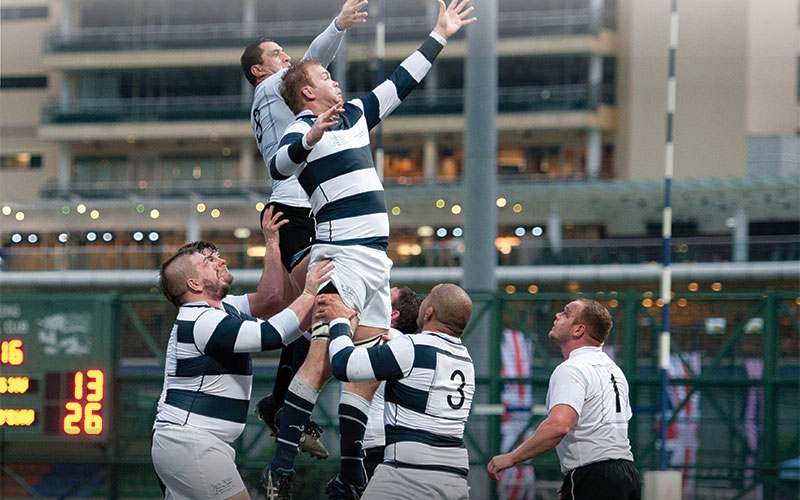 “I don't know if I'll get too crazy on the mic as it's quite a formal affair, but my musical choices in between matches might raise a few eyebrows among the young and old alike,” Jed promises. Personally, we can’t wait for both the matches and the mayhem!