Arturo Sandoval: One Hot Ticket to a Cool Night of Jazz


The hottest ticket of the summer may be to the coolest event in Macau. Cap off what is sure to be a simmering month with the languid notes of jazz legend Arturo Sandoval on August 30th at The Venetian Theatre. 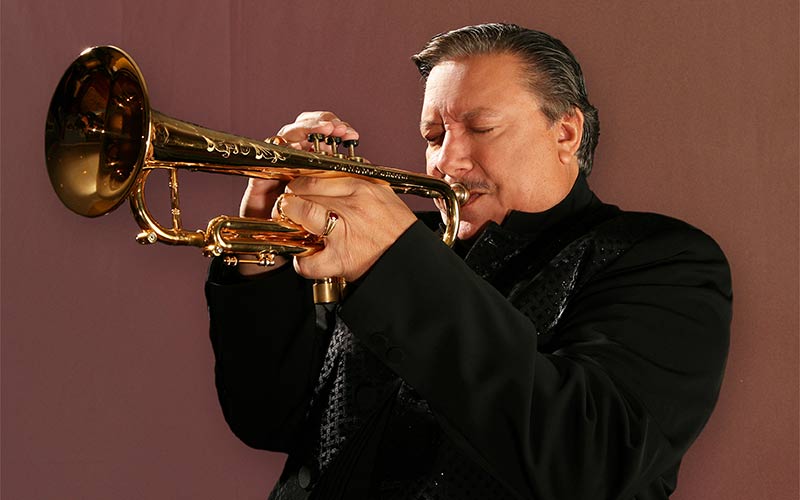 If you know jazz then you know Sandoval. The protégé of Afro-Cuban jazz icon Dizzy Gillespie, once jailed for listening to the very music that would take him around the globe, Sandoval has racked up 10 Grammy Awards and is one of the world’s most celebrated trumpet players and jazz composers. In demand throughout his career, his collaborations read like a who’s who of the music industry including Frank Sinatra, Rod Stewart, Josh Groban, Justin Timberlake, and Alicia Keys.

Sandoval’s career started late by today’s standards. Considering that we’re overrun with YouTube videos of child prodigies, seemingly handed an instrument in the delivery room, it’s amazing that Sandoval only began to learn classical trumpet at the ripe old age of 12. 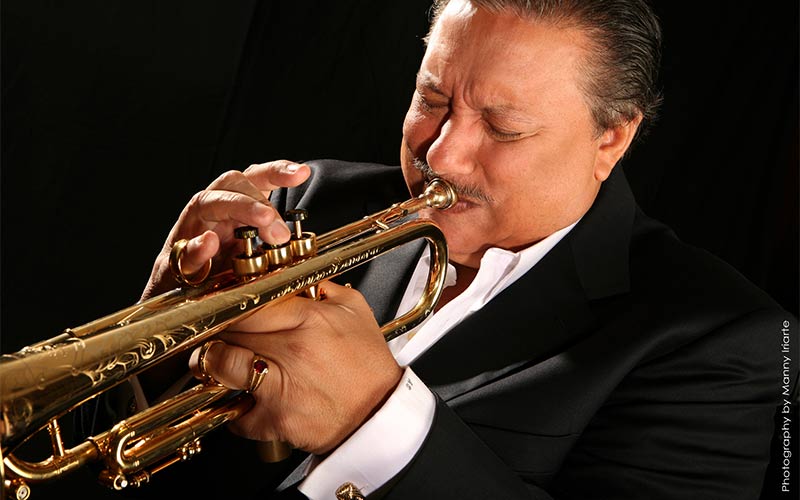 Sandoval’s passion for jazz came with a price in his homeland, Cuba. Once during his military service, Sandoval was caught listening to jazz and subsequently served three months in jail for the offense. However, it was extremely fortunate that he later met Gillespie while driving his future mentor around Cuba during a visit. Sandoval later defected from Cuba in 1990 while touring Spain with Gillespie, becoming a naturalized citizen of the United States in 1999.

Be sure to buy your tickets early for this rare opportunity to see a true artist take the stage.