Applying for Your British Passport? Be Sure to Cross Your T’s and Dot Your I’s

By suraj_samtani 19 August 2014
share:
The United Kingdom (UK) is a destination for many Hong Kongers looking to study overseas, however the recent restructuring of the British Consulate means many locals are still scrambling to get their travel documents sorted. As the new semester for many educational institutions fast approaches, we found the best ways that students and their families can stop wringing their hands and start the school year on time. 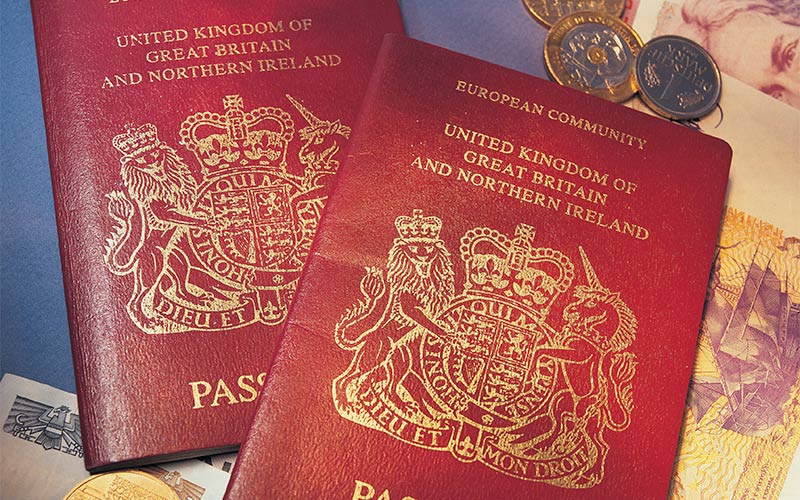 In its attempt to cut costs, the British Consulate slashed its budget by almost £300 million and closed many of its regional passport offices last year. The closure of its Hong Kong office on December 28, 2013 has since affected more than three million Hong Kongers with British National Overseas (BNO) passports. Instead of having their documents processed locally, those seeking a new British visa or passport must now send their applications and travel documents to Her Majesty’s Passport Office in Liverpool. Although this move may have led to slight discounts, the time it now takes for the documents to be screened and sent back offsets most advantages. During this change, the number of students in need of the Consulate’s assistance is substantial. A 2012 survey by the Education Bureau reported the UK as the ‘most popular destination’ among locals considering studying overseas, and there is an predicted crowd of over 6,000 Hong Kong candidates looking forward to studying in UK from this year. 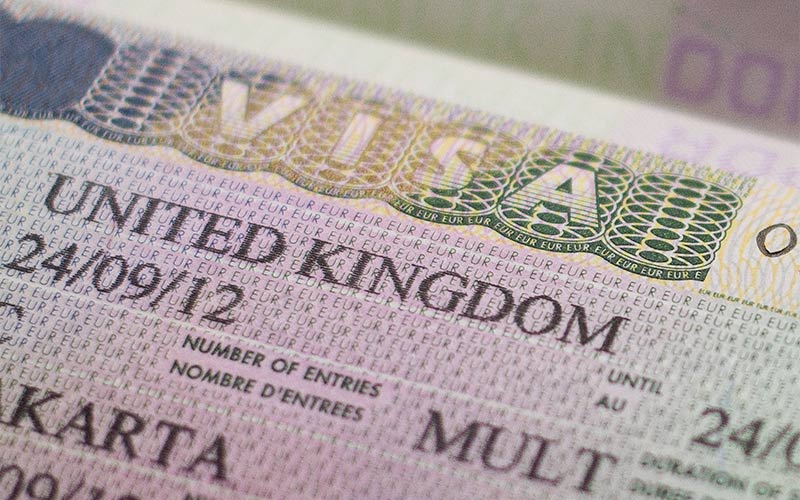 The pile of applications is accumulating in the Liverpool office despite already issuing over three million passports this year. In a June hearing, Passport Office Chief Executive Paul Pugh acknowledged that roughly 480,000 applications were in progress, estimated to be nearly 200,000 more than that time last year, while about 150,000 were received and a similar number were completed each week. Initial targets to receive documents was two to three weeks, yet some travellers are adding to extended waiting periods due to their own errors while filling out forms. Oftentimes, applicants forget to include certain documents or send the incorrect ones, which delays their procedures and adds to everyone’s workload according to Colin Bloomfield from British Connections. A former UK passport examiner in the British Consulate and trained by Her Majesty's Passport Office UK in Nationality Law, Bloomfield founded British Connections to offer bespoke guidance on applying for UK visas or passports, as well as bilingual advice on citizenship and naturalisation. 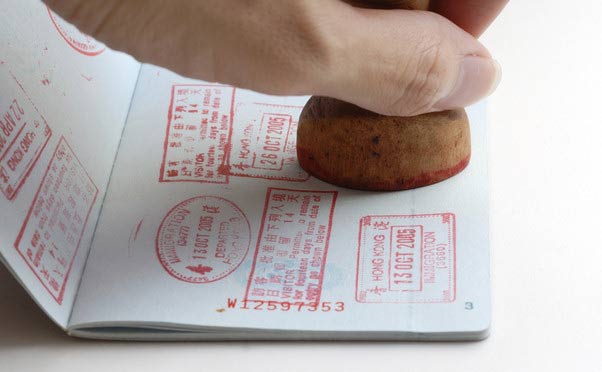 For those new to the application procedures for obtaining UK visas or passports, Bloomfield dedicates a session to guide them through the entire process and the latest updates. Travellers are assisted through online forms and advised on the necessary documentation and appendices required. A similar process is briefly carried out with the renewals, as Bloomfield ensures that his applicants have complied with all the requirements. This, he claims, is very important as earlier this year more than 50% of applications were laden with errors and unnecessarily delayed by 2-3 weeks. The demand for emergency travel documents has also seen a major surge recently according to a Freedom of Information Act request filed by the Sunday Morning Post. According to their report, 1,065 emergency documents were issued in the first six months of 2014, a 63% increase from the same period last year. 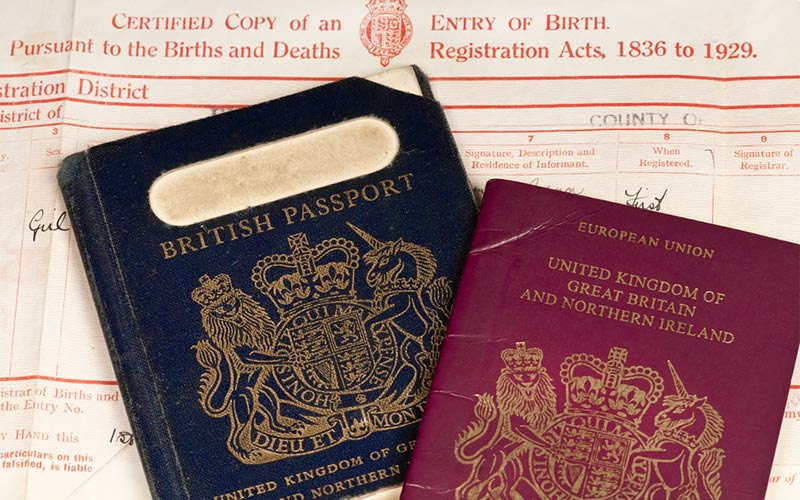 To help salvage the situation, the British Consulate has introduced new measures to reduce the number of applicants requesting new passports. British nationals living overseas with a minimum of three blank pages in their passport, which has either expired in the past six months or will expire in the next three months, can now apply to have their passports extended for a year. Got anything cool you'd like Localiiz to share? Send us your stuff!