After the Flood: Reviewing a Viral Fundraiser

By suraj_samtani 4 September 2014
share:
Social media is drying off after a deluge of ice buckets flooded the Internet over the past few weeks. If you’re on any of the big three, Instagram, Facebook, or Twitter, you have undoubtedly been bombarded with videos of participants dousing themselves as part of the Amyotrophic Lateral Sclerosis (ALS) Ice Bucket Challenge. In a seemingly simple campaign, the challenge crossed countless countries and cultures, contributed to a genuine cause, and set a new standard for nonprofit marketing on social media. As our social feeds begin to return to the normal stream of cat photos and dog videos, we spoke with local nonprofits to see what they think of this latest viral phenomenon. 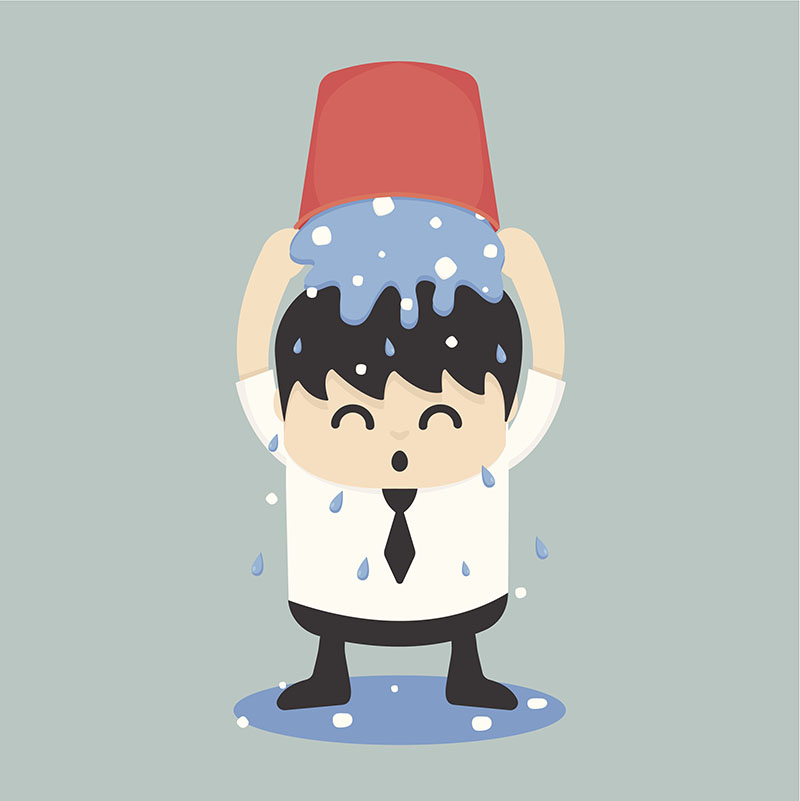 From July 29 to September 2 2014, the ALS Association received donations of US$106 million, far exceeding the US$2.1 million raised during a similar period last summer. For a disease that affects 1 in every 50,000 people to receive such support is heartening, and largely unimaginable just a few months ago. Despite the disease being mentioned in bestsellers like “Tuesdays with Morrie”, Aurélie Dupont, Head of Development and Communications at HandsOn Hong Kong, reminds us “before doing this campaign, ALS was not well-known.” Endorsements from global celebrities including Bill Gates, Mark Zuckerberg, and Oprah Winfrey, helped the challenge gain a massive impetus as fans followed suit, sharing their own videos. Hashtags, likes, and shares of the challenge soon took over social news feeds and bolstered the challenge’s credibility multifold. As Godi Li, Fundraising and Communications Manager at the Society for AIDS Care, tells us “social networking is the cheapest and most effective way for promotion” and the ALS Association exploited it to their advantage. The simplicity and universality of the challenge also contributed to creating buzz. Although pouring ice-cold water over your head is not pleasant, it is doable and once completed, participants are overjoyed with a sense of achievement and pride. Having a “gimmick and celebrity [backing] are the most important for having a successful campaign,” says Li. This initiative became so successful, that companies used it to boost their own standing. Albeit not explicitly, dignitaries from respected corporations and schools participated in the challenge, primarily as part of their Corporate Social Responsibility (CSR) programs. 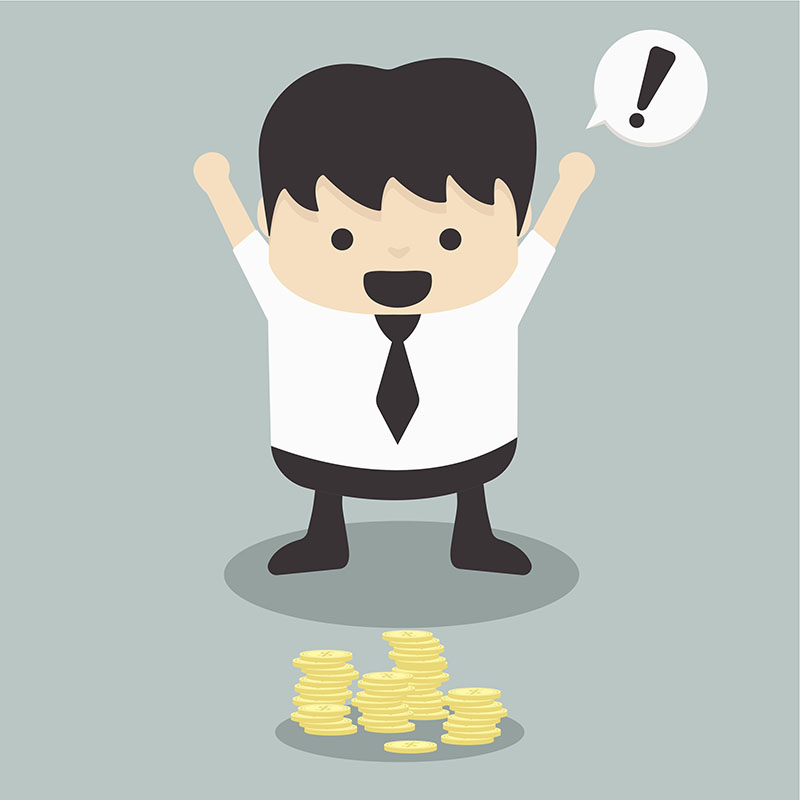 In some instances, challengers’ ulterior motives were explicit. Rather than paying tribute to the sufferers of the incurable disease, some took the challenge for self-promotion. The ensuing discussions focused on water and ice usage, the locales chosen, clothes worn, and the people nominated. Others on social media are fully aware of the challenge’s mission and raised objections against the campaign or chose to donate resources to other causes. Pamela Anderson and the Archdiocese in America also steered clear of the challenge and ALS organizations. While refusing to ‘waste water,’ they also voiced opinions that the ALS Association uses funds for unethical animal and embryonic stem cell research. Meanwhile, medical experts cautioned young children, pregnant women, and the elderly, as well as those with high blood pressure, to avoid taking the challenge, advising other means to practice philanthropy. While the frenzy of this challenge declines, it will be remembered in marketing history for setting another benchmark for effective social media campaigning. To a large extent, the campaign reignited our charitable and humanistic instincts, showing the power of cause marketing. Perhaps someday we can create a groundswell of charity without the challenges. In the meantime, the lesson learned seems simple according to Li. “People enjoy doing something fun and sharing it.” Got anything cool you'd like Localiiz to share? Send us your stuff!