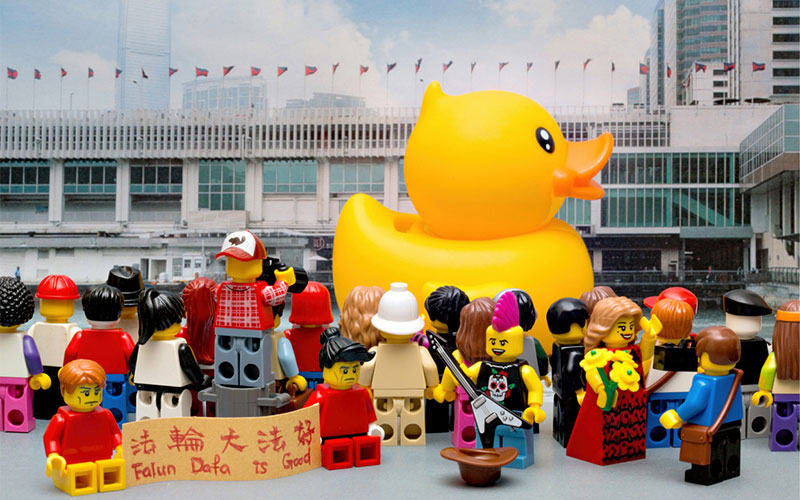 Hong Kong-based photographer Ric Tse has come up with a whole new way to pass social commentary on the city. In a project that proves the bounds of imagination are limitless when it comes to art, Tse has reconstructed distinctly recognisable Hong Kong images using LEGO. 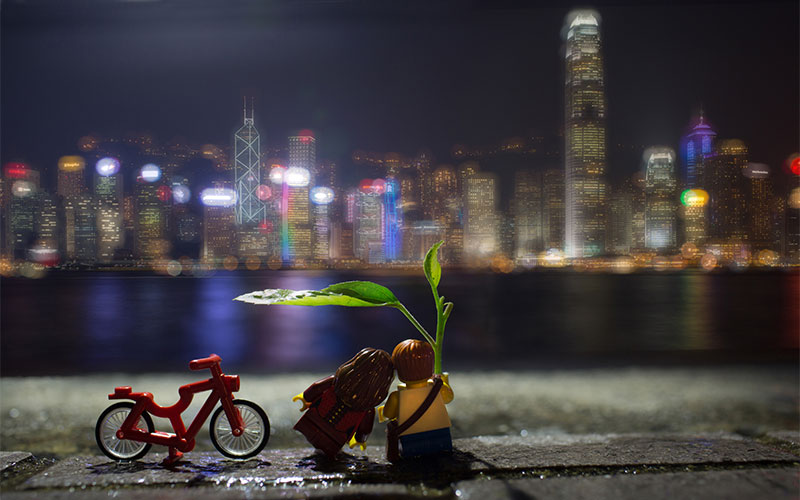 'Under Cover' By Ric Tse

In a bid to remind us that a child exists in each of us, Tse juxtaposes the naivety of the toys against the real-life Hong Kong scenes, some of which are charmingly innocent and others of a distinctly political nature. 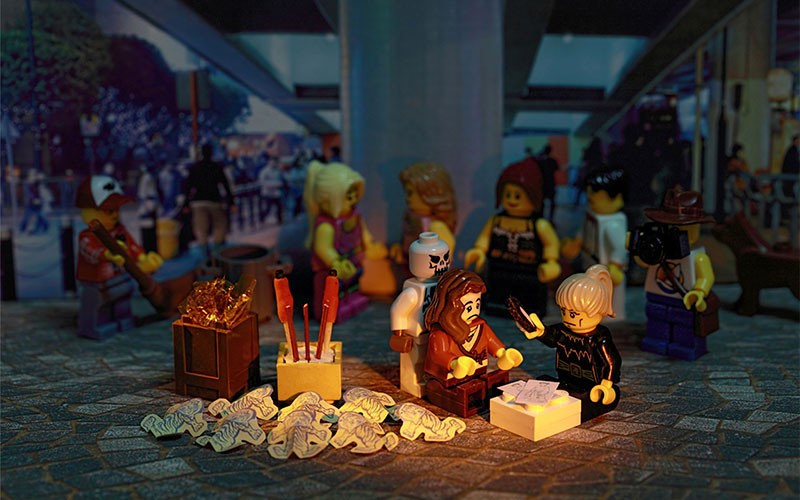 Speaking to Localiiz, Tse said, "I believe a photographer's most important mission is to record things and to pass this on to future generations. Through the universal appeal of LEGO, I hope to record and display the uniqueness of Hong Kong's culture, and to do this with a touch of humour.” 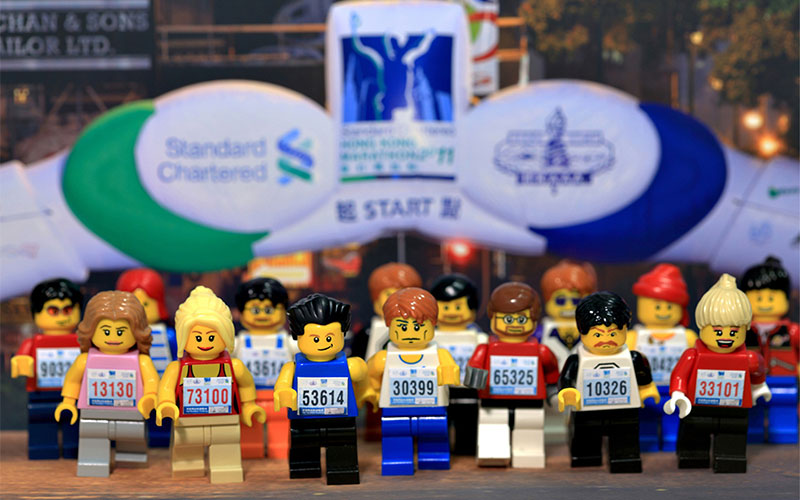 The work will be displayed by the Picture This gallery at this year’s hotly anticipated Affordable Art Fair (March 21st - 23rd). Speaking about Tse, Picture This founder Christopher Bailey said, “I think his work is poignant and topical - it captures Hong Kong in an apparently amusing manner but several of his pictures also carry a more political and social commentary.” Click here to check out more of Hong Kong's most creative photographers 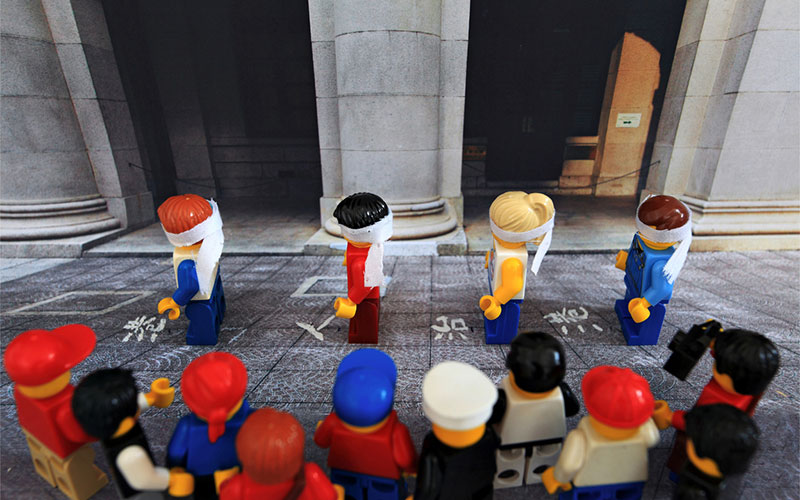 As author Antoine de Saint-Exupéry wrote in his popular children’s book The Little Prince, All grown-ups were once children – although few of them remember it.” Thanks to Tse for bringing some playful creativity back into our lives!