Perrotin presents: “Our Tears Shall Fly off into Outer Space” by Chiho Aoshima 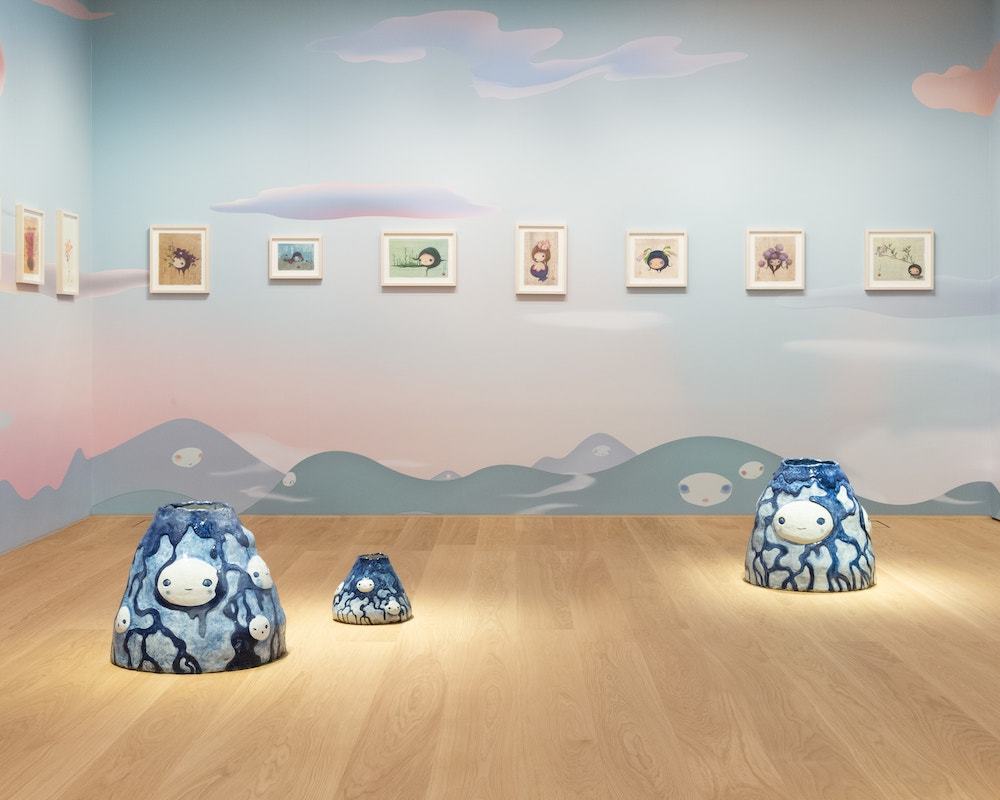 Perrotin Hong Kong is pleased to present Chiho Aoshima’s first solo exhibition in Hong Kong. “Our Tears Shall Fly off into Outer Space” features a selection of digital animation, sculptures, and hand-painted works by the Japanese artist. The exhibition will be held from 26 September until 14 November at K11 Atelier at Victoria Dockside. 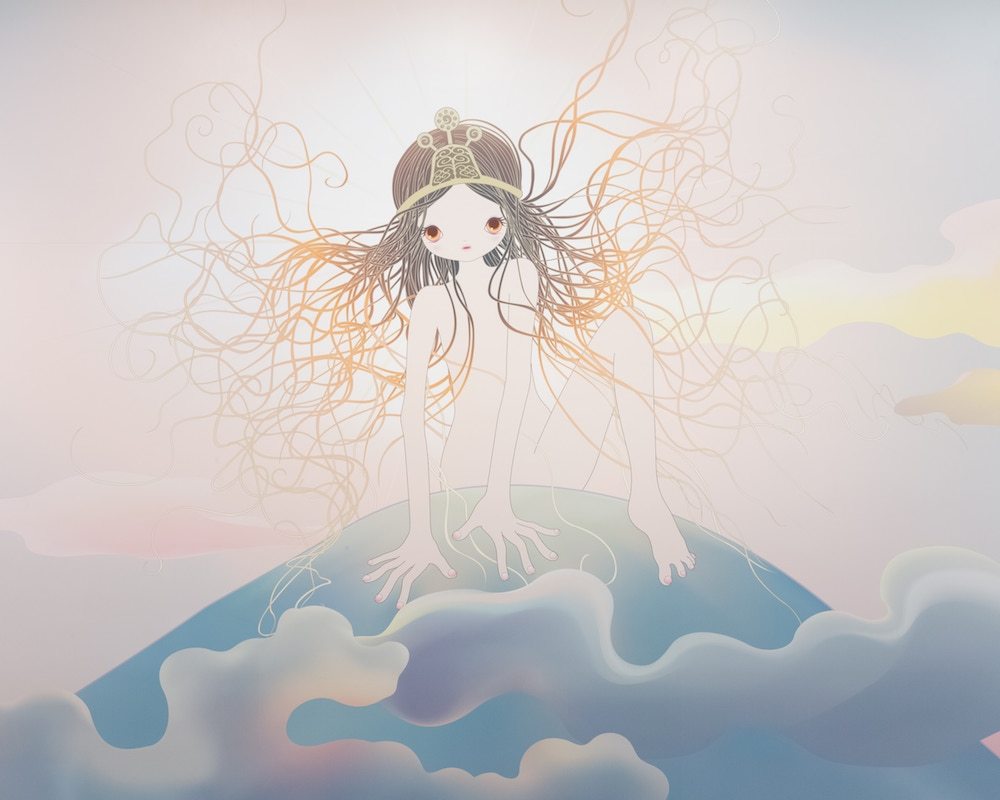 In Aoshima’s fantastical images, buildings turn into fairy-like creatures; trees walk and talk; nymphs wander the graveyard; and even in apocalyptic images, such as of tsunamis, one sees a new world thriving after the end of the world. Her work kindles our imagination for an otherworld that is invisible to us yet is all around us.

Halloween-themed “Paws for Tea” at the Murray