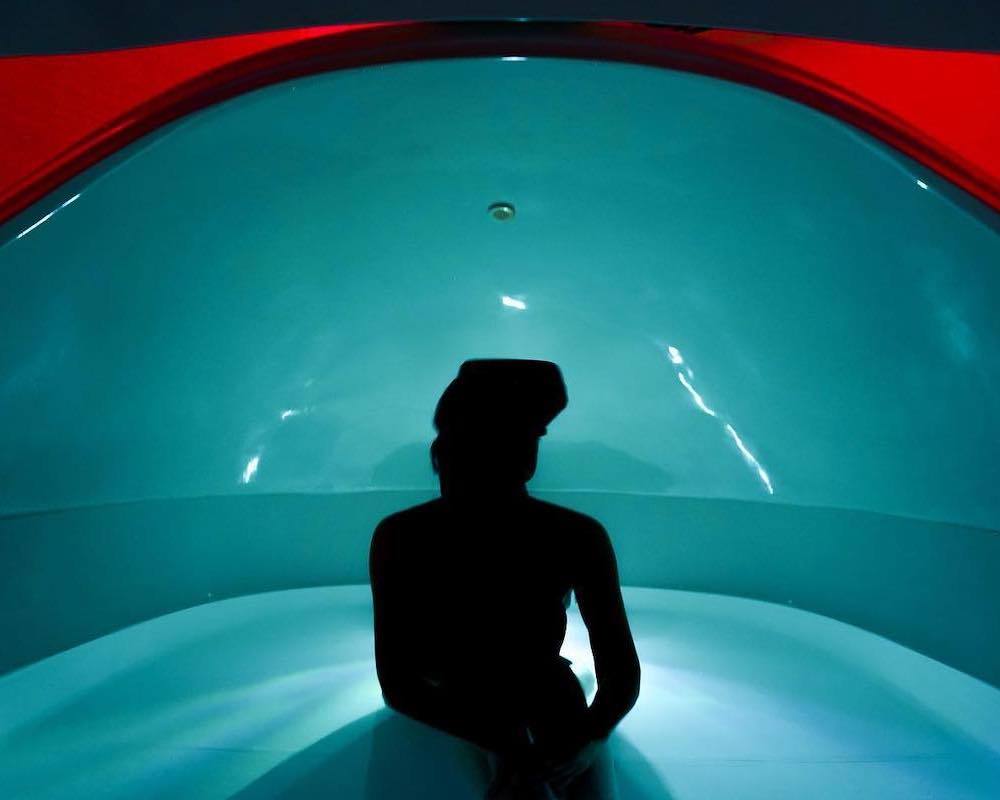 Float Co. is a wellness centre in Mid-Levels offering floatation therapy—also known as “restricted environmental stimulation therapy,” or REST for short—which has been touted as a restorative practice, both mentally and physically. It was founded in 2015 as “Float On” by Ciaran and Dee Hussey, who wanted to provide an escape from the hustle and bustle of daily life in the city. Individual sessions are available, as are longer-running packages and membership programmes. Customers who want to use the float pods as an opportunity to expand their imaginations can also try Float Co.’s VR experiences.